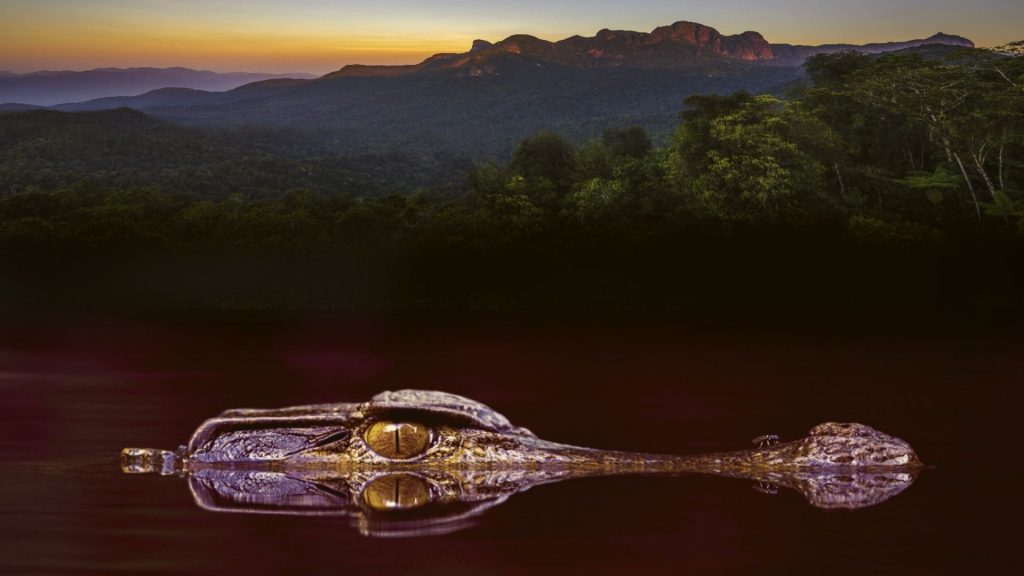 London-headquartered specialist factual distributor TVF International has sold a slate of programmes including New Species and In My Mind to MENA broadcasters.

Pan-MENA news network BBC Arabic has licensed a package of factual titles, including Attitude Pictures’ mental health series In My Mind, Furnace’s You, Me and Eugenics and Spring Films’ ITV commission Prisons Uncovered.

Elsewhere, Al Jazeera has picked up a package of 35 hours for the Documentary Channel, including ZDF/Arte/Globo co-production New Species, Channel News Asia’s Algorithms: How They Rule Our World and Coming Clean About Green.

Meanwhile, Discovery Family has picked up the first two seasons of Channel 5’s Raw Recruits as well as the CW’s pop science magazine series Did I Mention Invention? and Choice TV’s The Healthy Food Guide.

Elsewhere, pan-MENA channel Alhurra has licensed two current affairs films from Channel News Asia’s investigative ‘Undercover Asia’ strand, as well as history doc Partition, a one-off that traces the roots of today’s India-Pakistan conflict back to its origins in Britain’s partition of India in 1947.

Clayton said: “MENA has been one of our fastest growing territories for a number of years now and it is great to continue this trajectory with our long-standing partners in the region whose appetite for specialist factual is going from strength to strength.”

Quintus Media has scored a raft of pre-sales for Maximus Film-produced titles.

Each episode of Mega Transports details the journeys of major cargo taking complicated paths to reach their destinations.

The series shows highly active criminal hoods, occupied blocks, red-light districts, neighbourhoods and quarters where no ‘ordinary’ people would dare to ever set foot in.

Elsewhere, N24 and RMC Découverte and Discovery Southern Europe have acquired Mega Manufacturing (6 x 48 minutes), which takes viewers behind the scenes of the biggest and most advanced factories in the world.

Paper Pusher follows detective Andrey Vershinin, who doesn’t know how to fight or use fire weapons, but uses the powers of observation and attention to detail to do his job. Elsewhere, The Policeman’s Wife is a police drama where a perfect wife discovers that her husband is a dirty cop.

Jimmy George, VP of sales and acquisitions at GoQuest Media, said: “Everyone loves a crime drama.  Paper Pusher and The Policeman’s Wife are two great series, which we expect to see high demand for.  Dramas out of Eastern Europe and Russia have started to gain traction and we are delighted to include them to our catalogue”.