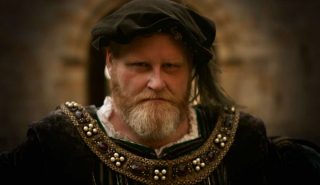 Channel 5 to air Henry VIII documentary Britain’s Blakeway Productions has been commissioned to make a 3 x 60-minute drama documentary series about notorious monarch Henry VIII for the UK’s Channel 5. Henry VIII: Man, Monarch, Monster will explore how the king “changed from a clever, handsome prince full of promise into an overweight, paranoid […] 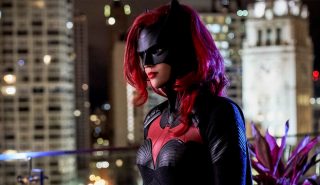 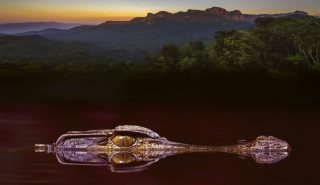 TVF scores sales in MENA London-headquartered specialist factual distributor TVF International has sold a slate of programmes including New Species and In My Mind to MENA broadcasters. Pan-MENA news network BBC Arabic has licensed a package of factual titles, including Attitude Pictures’ mental health series In My Mind, Furnace’s You, Me and Eugenics and Spring […]

Nigerian pay TV channel My TV has acquired an Indian drama series, the second time it has done so. The channel has bought Strange Love from Indian distributor GoQuest Media Ventures, and the move comes after it aired GoQuest-sold soap Bade Achhe Lagte Hai. Strange Love will begin broadcasting on My TV this month. The […]