Sky Atlantic readies longitudinal doc series ‘This Is Our Family’ 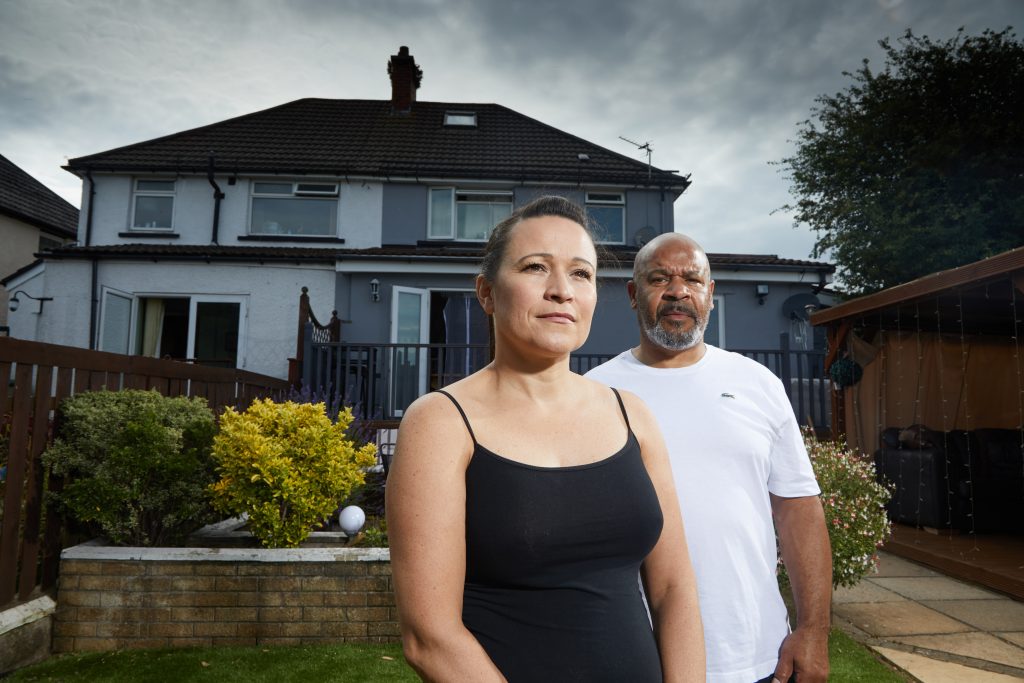 Sky Atlantic has commissioned a 4 x 60-minute docuseries on families in Britain filmed over the course of three years.

Produced by Little Gem, This Is Our Family unites top doc directing talent with four families from across the UK, to tell the stories of their lives in three years.

Richards’ film tells the story of the Borg family in Newport, where Tony, father of eight and one of the UK’s top boxing coaches, is set to marry for the first time at 50, but his bride is struggling to come to terms with the death of her 19-year-old daughter.

Meanwhile, Yapp has been following the Hoyles family in Hull who have faced huge challenges since their first baby was born with an undiagnosed life-threatening condition.

At the centre of Plowright’s film is Vinnie Nailor from Milton Keynes, who has spent the majority of his adult life in prison on charges including drug dealing.

Executive producers on the project include Ben Gale and Helen Littleboy for Little Gem, with Natasha Bondy as creative director. Marvyn Benoit is exec producing for Sky.

The series will debut on Sky Atlantic and Now TV in January.