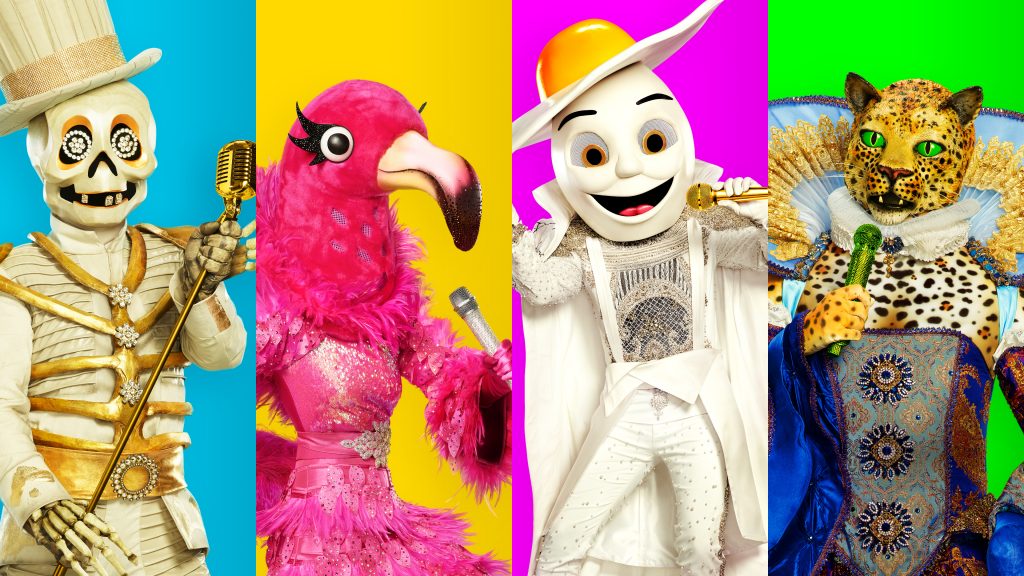 Under the deal, Propagate will take out the fledgling unscripted studio’s shows, as well as format rights worldwide, excluding the US and Canada.

Included in the deal are programme sales and format rights for Fox’s unscripted summer series First Responders Live, in which cameras embedded in multiple cities document a night in the lives of first responders, and the upcoming competition series based on the playground game of chase, Ultimate Tag, hosted by NFL superstar sibling trio JJ, TJ and Derek Watt.

The deal also includes programme sales rights for the US version of The Masked Singer, which is produced by Fox Alternative Entertainment. Format rights for that show are held by MBC Korea, which originated the programme.

Fox Entertainment was spun off into a standalone studio following the Disney-Fox merger, which saw the Mouse House take the majority of Fox’s entertainment assets.

“Ben, Howard and their entire team have such a thorough understanding of the overseas market. It was important for us to find a partner that shared our entrepreneurial spirit, and we are excited to move forward,” she said.

“We are extremely excited to offer our distribution partners program and format rights to these world-class shows starting at MIPCOM 2019.”