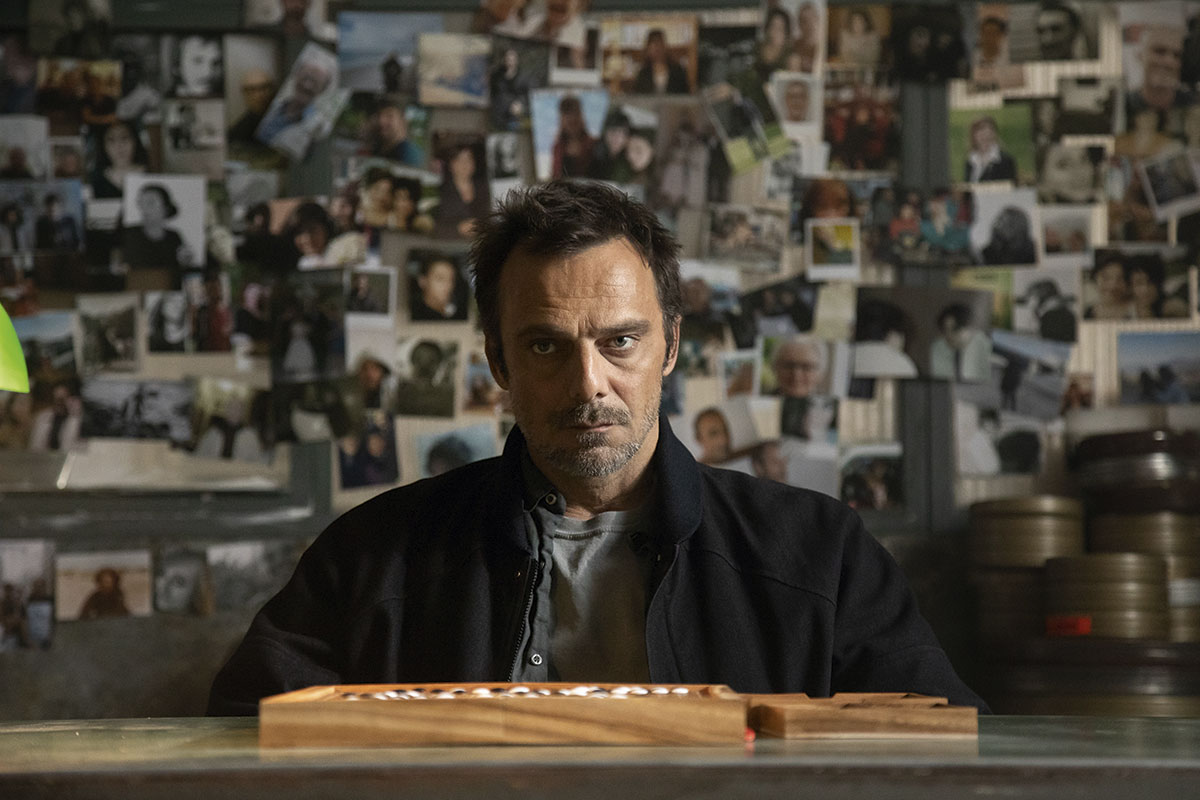 This one looks like a must for fans of contemporary Italian crime dramas, coming as it does from the same production company that has been behind series including Gomorrah and Suburra over recent years.

Written by Gianluca Leoncini and Valerio Cilio, the show is based in Genoa and revolves around the statistic that around 25,000 people in Italy go missing each year without trace. The response in Genoa is to establish an office, hidden in an old museum, with a roster of staff who are tasked with finding these people.

Alessandro Preziosi stars in the title role as Elio Masantonio, a “lone wolf” with a complex personality who, on the surface, appears to be the worst possible candidate to lead the newly established office. However, the producers add, “Masantonio has an extraordinary ability to get inside the lives – and heads – of the disappeared.”

The procedural, which is directed by Fabio Mollo and Enrico Rosati, follows both the stories of the disappeared and the show’s title lead as he finds his feet in the new organisation. Despite appearing to be ill-suited to the task, his superiors quickly see his potential, which comes to the fore when he is partnered with Sandro Riva, played by Davide Iacopini.

Described as “a profoundly honest, open and patient cop,” he is Masantonio’s opposite and ensures the show incorporates both procedural arcs referencing the “intricate, puzzling cases” of the missing people as well as a wider study into the two detectives’ lives and their complex relationship.