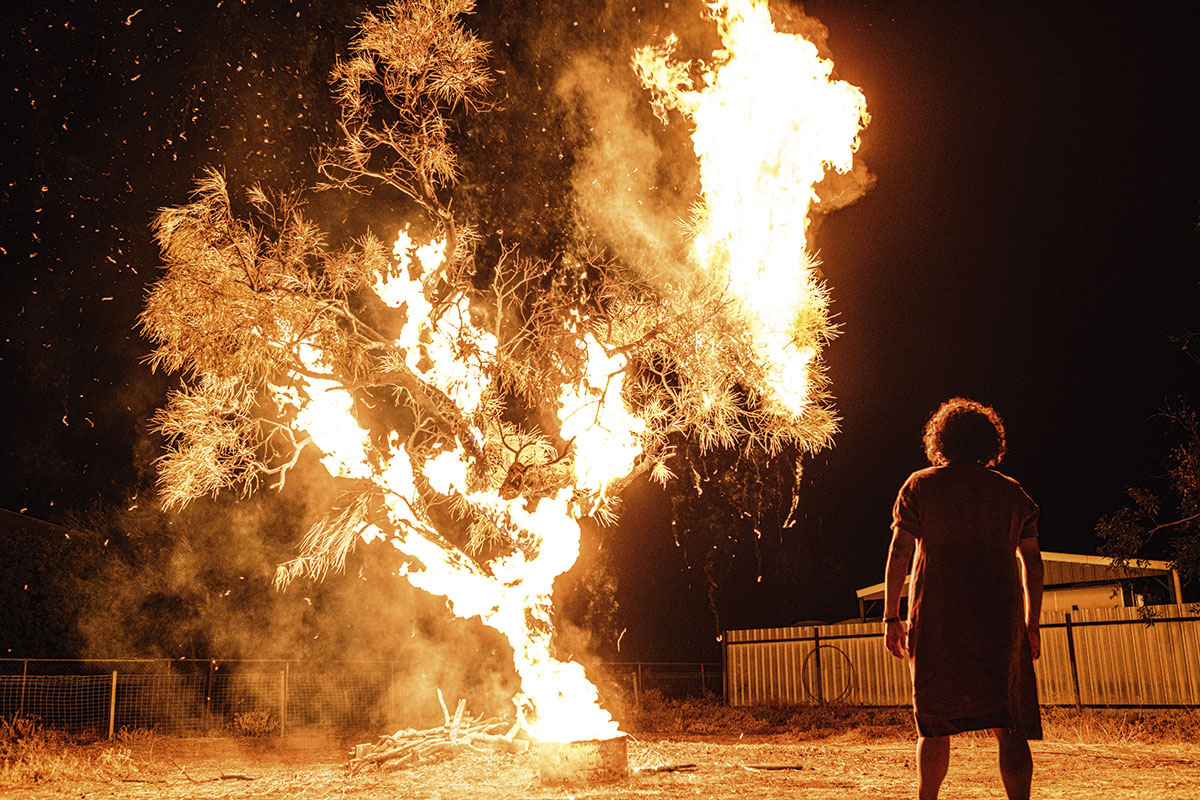 Rachel Griffiths is perhaps best known internationally for starring in the likes of ABC’s Brothers & Sisters, HBO’s Six Feet Under and even the film Muriel’s Wedding, but in Black Bitch, the actor takes on a creative role, realising a story that has sat with her since the 1990s.

Fresh from its debut at the Toronto International Film Festival last month, Black Bitch tells the story of a local Indigenous politician (Deborah Mailman) who is convinced to join the senate by the Australian Prime Minister (Griffiths), who has ulterior motives of her own.

Griffiths, who is Australian, tells TBI that the story was inspired by local politics from the period that resonated with her. She knew a potential show would tackle “sexism and racism inherent within a parliamentary system, the barriers to women representing their constituents, the cost of service and the boys club in most operating democracies”.

But presenting the project, initially as a film, was tough. “I used to pitch it and people would just go blank, look at me and say, ‘Well that’s not going to happen,’” she says.

Years later, Griffiths realised she couldn’t make the show on her own “because it was ultimately walking in an Indigenous Australian’s shoes”. She pitched the 6 x 60-minute project to Blackfella Films founder Darren Dale who was looking to do a political show.

“He got it up incredibly quickly and drove it forward,” she explains, adding that Keshet had really significant skin in the game early on”, which ultimately allowed ABC to take a risk as well.

In regards to the title, Griffiths recognises it can be divisive and says ABC has changed it to Total Control for the local market. An alternative title is also available globally.

But, she adds, a punchy title can be a useful benchmark. “It keeps you reaching for something. You need to live up to the name.”