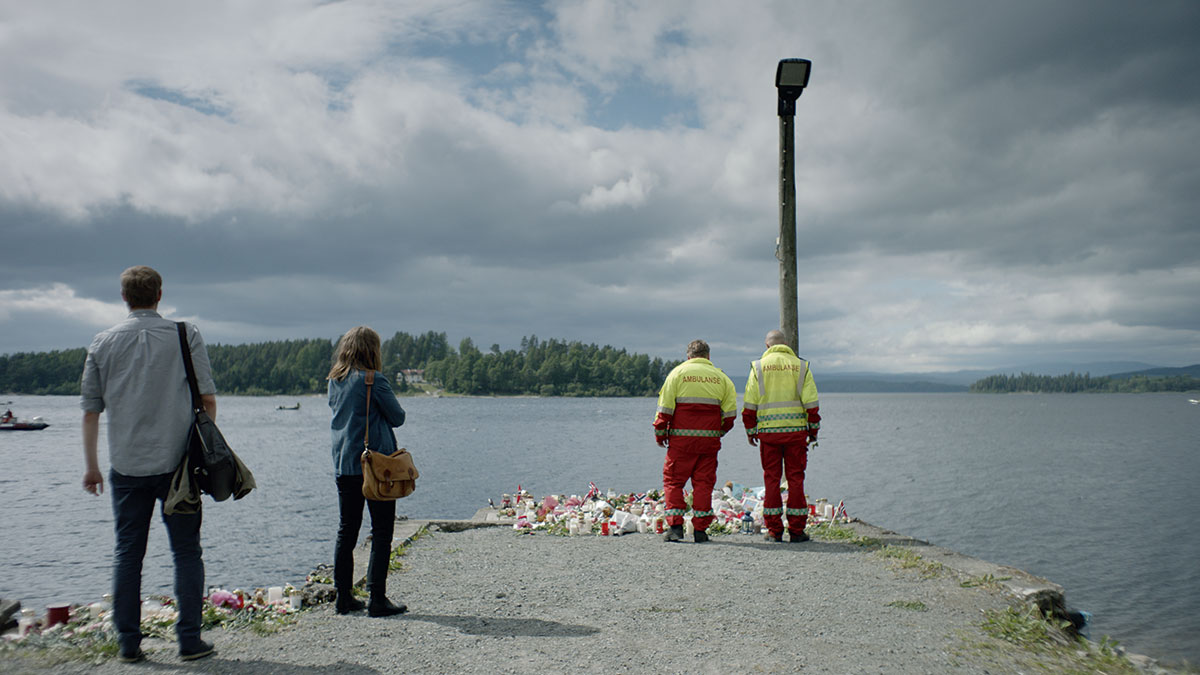 Norwegian public broadcaster NRK’s drama 22 July examines the aftermath of the 2011 tragedies in Oslo that saw far-right terrorist Anders Breivik detonate a van bomb in the Norwegian capital and carry out a shooting rampage at a summer camp on the island of Utøya.

The long-gestating project has spurred “significant interest” because of the nature of the drama and sensitive subject matter, according to Dave Clarke, EVP of content at DRG. However, the tragedy is handled with the greatest care and respect, he assures.

The project follows a couple of films over the last year that have tackled the tragedy, including Paul Greengrass’s Netflix film, also titled 22 July, as well as Norwegian director Eric Poppe’s Utøya: July 22.

However, while those titles are “more about the actual event and deconstructing the attack,” explains Clarke, “NRK was extremely conscious of not wanting to do that”.

“They wanted to tackle [the attacks’] impact on people, so you see them through the eyes of the journalist, policeman and some other characters who were in and around Oslo at the time but weren’t necessarily directly involved,” he says.

“It’s about dealing with that impact, the grief, the shock and how they coped. The perpetrator is never seen in the drama. This is not about even acknowledging Breivik in any way or enhancing that reputation.”

Recent programmes such as Sky and HBO’s Emmy-winning limited series Chernobyl have raised the bar for historical drama, and 22 July hopes to do the same, says Clarke, who agrees that there has been a ‘Chernobyl effect’ of sorts “in terms of people’s openness to engaging with a subject matter that is extremely challenging” but made with high production values.

Clarke says the business is talking to a range of buyers, but “the emotional and creative place” the drama is coming from suggests a better fit for public service broadcasters.