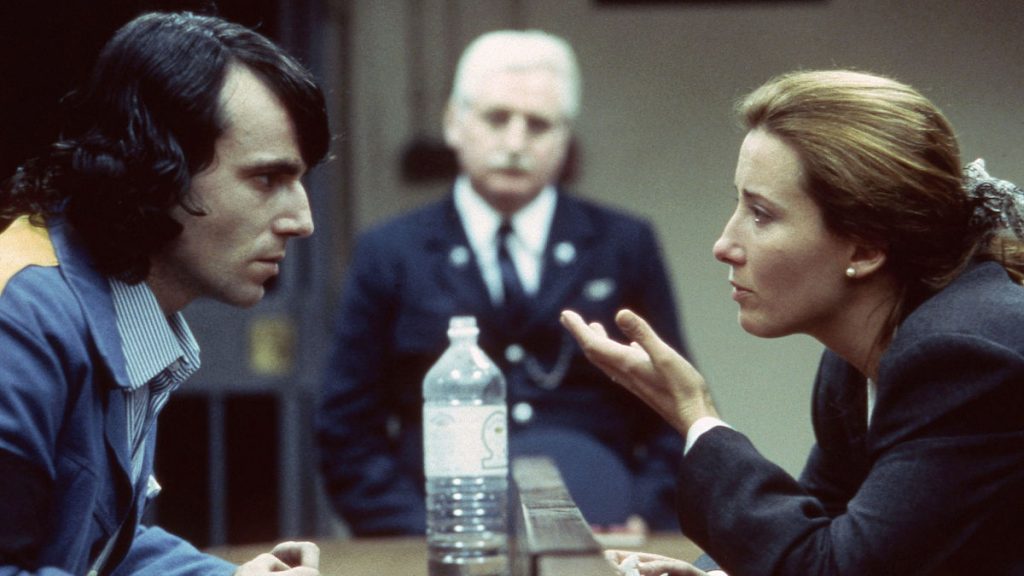 In The Name Of The Father

Oscar-nominated director Jim Sheridan (In The Name Of The Father, Brothers) is making his first move into TV with a show that has been created by The X Files scribe Frank Spotnitz, who is also attached to write.

The Last Barbarian is from Larry Bass’s Irish producer Shinawil and Spotnitz’s Big Light Productions, with Sheridan set to direct and exec produce alongside Spotnitz.

The show, which is being pitched to broadcasters and streamers, is set amidst the Roman empire and tells the true story of Arminius, who was stolen from his childhood home to become one of Rome’s greatest warriors.

He rises rapidly in status before being sent to crush a Germanic rebellion, in which he observes the murderous operations of the Roman soldiers and is tricked into killing his biological father. Disillusioned, he decides to switch sides and become a spy for the Germanic tribes.

The project marks a first shift into TV for writer, producer and director Sheridan, who has been behind movies including The Boxer, In America and My Left Foot. The latter, along with In The Name Of The Father, have collectively received 13 Academy Award nominations.

Sheridan was also behind Daniel Craig and Rachel Weisz-starring film Dream House, while Spotnitz most recently co-created and exec produced Ransom for CBS. He has also exec produced Medici: Masters Of Florence and was behind Amazon drama The Man In The High Castle.

The company has already worked on A+E Networks’ drama Miss Scarlet And The Duke, and has a rapidly expanding scripted slate that includes United Nations dramas Alpha, as revealed by TBI last month. The prodco, which was founded by CEO Bass in 1999, is also a major producer of formats such as Dancing With The Stars and MasterChef in Ireland,