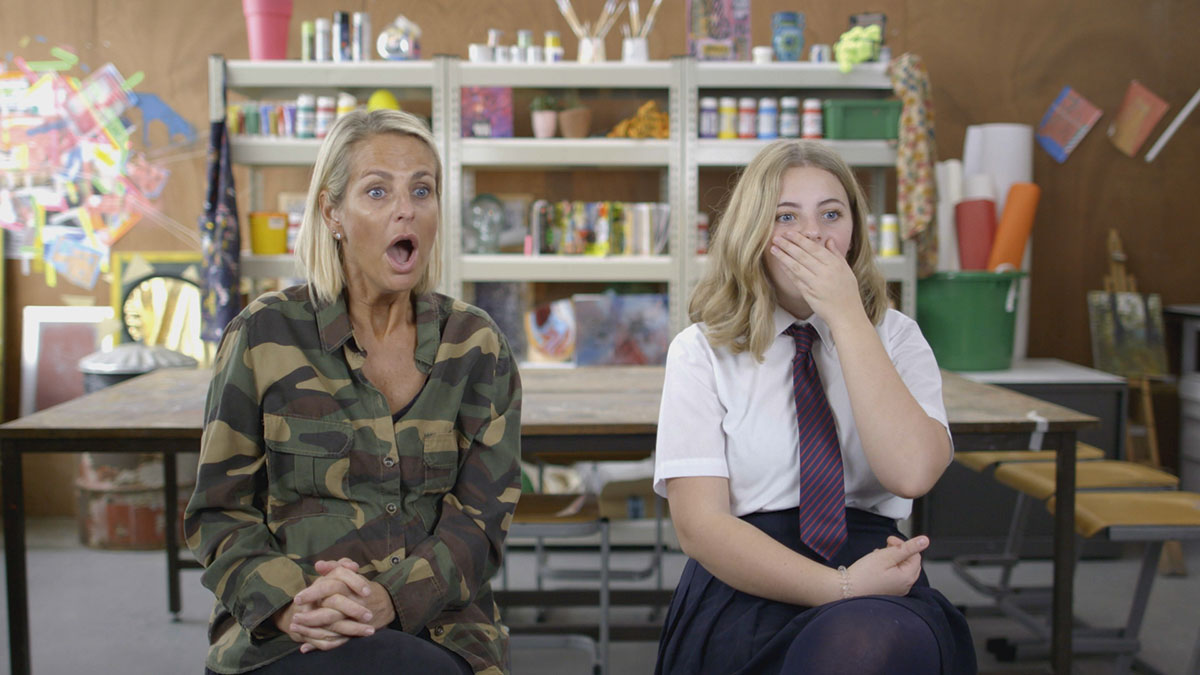 As every kid and parent knows, there are few things more uncomfortable and embarrassing than having to talk together about where babies come from.

Comedy archive series Let’s Talk About Sex taps right into this universal truth. It presents some outrageous and unintentionally hilarious sex education videos of the past to parents and kids – and then asks them for their take on them, opening up conversations about contraception through to what was considered ‘normal’ versus the realities for kids today.

Produced by Andrew Newman and Sacha Baron Cohen’s production company Spelthorne Community Television, this young-skewing three-parter debuted on Channel 4 in April with over one million viewers.

It’s one of Channel 4’s top 10pm shows for 16 to 34-year-olds this year, according to Cineflix Rights VP of acquisitions Kate Laffey.

She says getting the right tone to the series was crucial – having teenagers watch sex education videos with their parents has the potential to be hilarious and memorable but crude if it goes wrong.

“We wanted the format to be as funny as a sitcom yet as informative as a documentary and we had to find the archive and the cast of adults and their teenage children who could deliver that.”

She explains that Cineflix is currently exploring remake opportunities in the US and has already sold it to Australia’s SBS ahead of launch at MIPCOM.

“The beauty of this series is that it works as both a finished tape sale and we see strong format potential as sex education is a universal topic,” says Laffey.

Laffey is hoping Cineflix can sell Let’s Talk About Sex as widely as it can, albeit with caveats. “We will have to take into consideration local sensitivities,” she says.