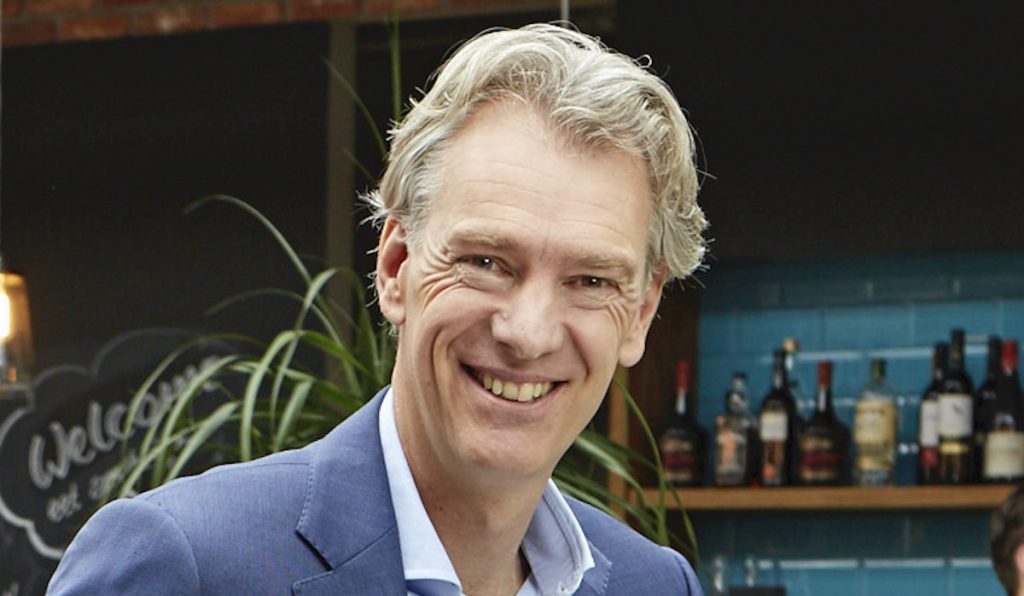 All3Media Germany has appointed Taco Rijssemus as its new CEO, to replace Markus Schäfer, who is exiting the company.

Rijssemus will continue to lead All3Media’s Dutch production company IDTV, which he joined as CEO in 2017 from broadcaster KRO-NCRV, after he takes the helm of the German indie on 1 September, as well as ICP, and will also now run All3Media in Belgium.

Schäfer said that following 17 years at All3Media he is looking forward to taking on new challenges outside of the company and praised Rijssemus as “the best hands” to take charge.

“After his successful activities in the Netherlands, I’m confident that he will also take All3Media forward in Germany,” said the outgoing exec.

“Markus and I have had a very successful partnership over the last five years, and I am very much looking forward to my new role,” commented Rijssemus.

“The German market is incredibly vibrant with huge opportunity and has so many talented content creators. Creating the excellent content, for which All3Media is known, in Holland, and now also in Germany, is more than a job for me – it is a real passion. I can’t wait to start.”