MIPCOM Factual Hot Pick: How I Created A Cult 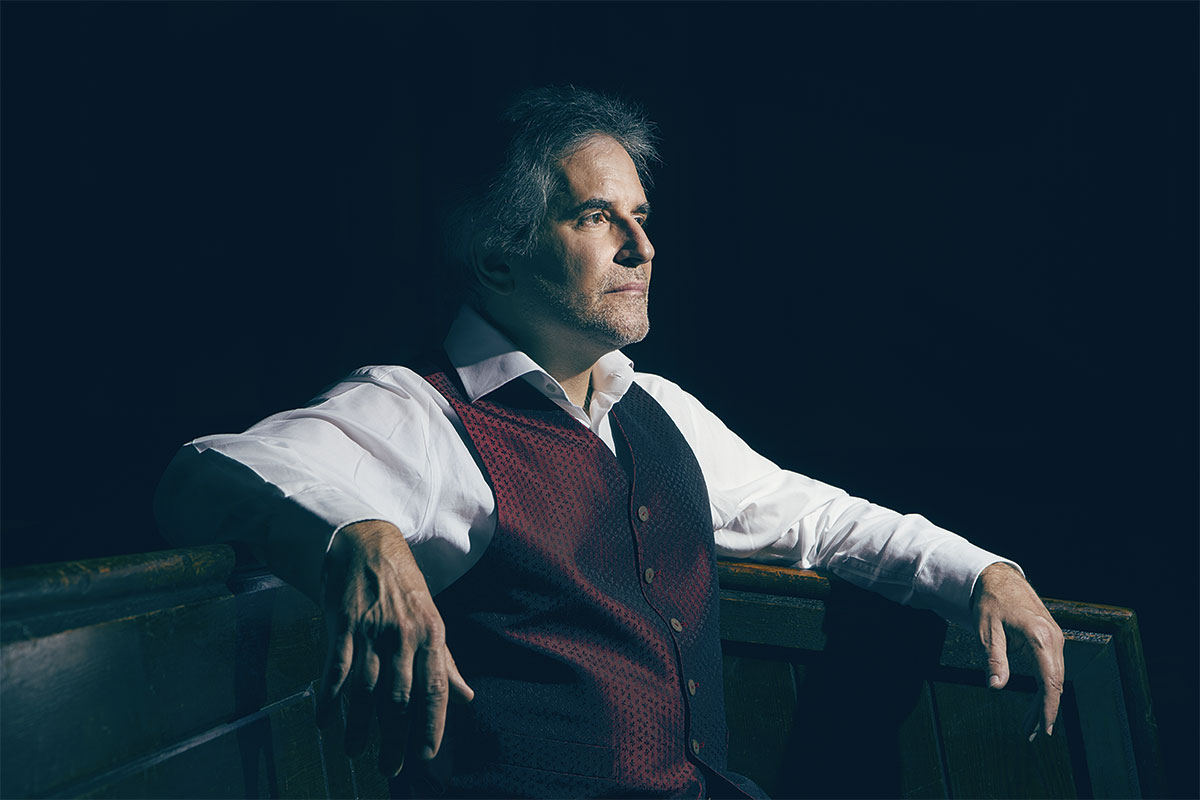 How I Created A Cult is the latest project to be commissioned directly by distributor TCB Media Rights, without any broadcaster involvement.

Billed as a TCB Original, the 3 x 60-minute documentary charts the rise and fall of cult organisation EnlightenNext, whose leader Andrew Cohen seemed to have immense power over his followers before he was outed by a number of them as emotional and physically abusive.

The series draws from 60 hours of original interviews with students and victims, and more than 200 hours of archival footage, alongside interviews with Cohen himself. Along the way, it examines how a cult is formed and grows, and sheds light on the power structures and control mechanisms used to attract and keep followers.

The show was originally pitched to TCB by Spring Films, who had been developing the project with online platform Conscious Life. With footage largely shot and archive fully sourced by the time it came to TCB, the distributor invested into the post-production of the series. TCB commissioning editor Hannah Demidowicz then worked closely with director Meagan Gibson and the Concious Life production team to craft the series editorially.

Explaining why TCB invested in the project, Jimmy Humphrey, head of acquisitions and co-productions, says: “We realised that there’s an endless fascination into the inner-machinations of cults, and with so many of his former followers talking to camera, a treasure trove of archive, and uniquely a direct interview with Andrew himself, we felt this stood out from the other cult stories on the market.”

Humphrey adds that the series has a “premium feel” that can appeal to linear and non-linear broadcasters internationally.

TCB represents worldwide rights for the series. He says an announcement about the project earlier this summer has sparked interest: “We’ve deliberately been holding material back to do a proper exclusive launch at MIPCOM.”

How I Created A Cult
Distributor: TCB Media Rights
Producer: Conscious Life
Broadcaster: n/a
Logline: An examination of the inner workings of a cult’s formation and growth through exclusive access to the founder