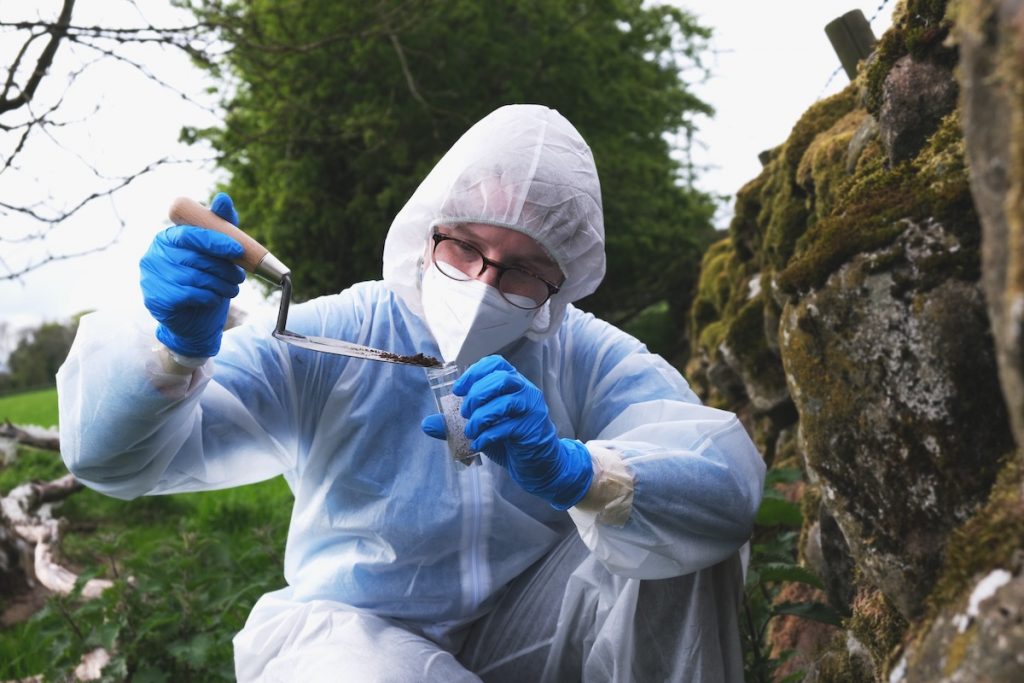 Produced by Belfast-based Rare TV, the series will come to BBC One in autumn, with each episode going behind the scenes of a different case and hearing from those involved in solving them

Ashley John Baptiste will host the series, which include the story behind one of Scotland’s longest running investigations, The World’s End murders, in 1977; the forensic imaging expertise behind the eventual capture of Michael Hardacre, the “Rochdale Ripper”; and how the examination of pollen at a murder, and fibres in a car crash, helped to solve two crimes.

Richard Weller serves as series producer, while Emma Barker and Edward Hart are executive producers on the series.

Julie Shaw, commissioning editor for BBC Daytime, commented: “Expert Witness offers viewers the opportunity to get inside cases that were cracked thanks to diligent and determined detectives and the best minds in forensic science.”