RTÉ, Acorn partner with ZDFE and TV2 Norway on dramedy 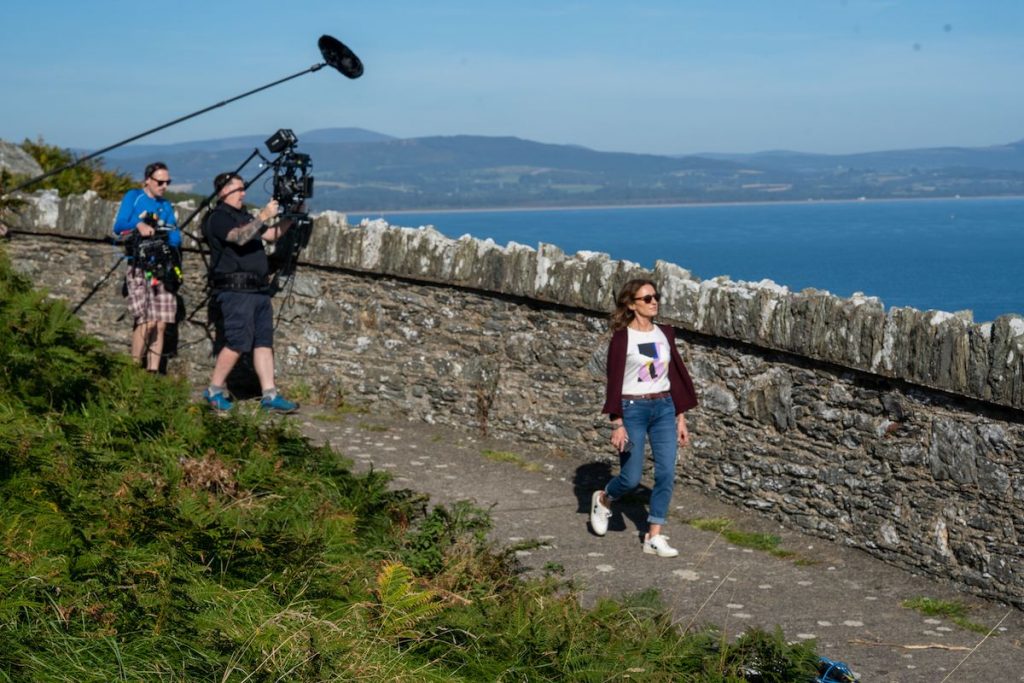 The South Westerlies is from Dublin-based Deadpan Pictures and is set in a small coastal town in the south-west of Ireland that is earmarked for a Norwegian-owned wind farm.

The story follows a single mother who moves from Norway to Ireland to ensure the project goes ahead but who also must try to keep old secrets under wraps. It has been created by Catherine Maher, who writes alongside Hugh Travers, Hilary Reynolds and Michelle Duffy.

The six-part series, supported by Screen Ireland, is directed by Simon Gibney (Doctors Nowhere Fast) and Declan Recks (Drop Dead Weird, The Flag, Pure Mule). It was one of four projects announced last year as part of a comedy initiative from RTÉ and the Irish Film Board.

Acorn Media Enterprises and associated distributor Acorn Media International have secured all rights in North America, Australia, New Zealand and United Kingdom, as well as secondary rights in Ireland. ZDFE will distribute in rest of world, with the show set to premiere in 2020 on RTÉ and shortly after on Acorn TV in the US as an Acorn TV Original.