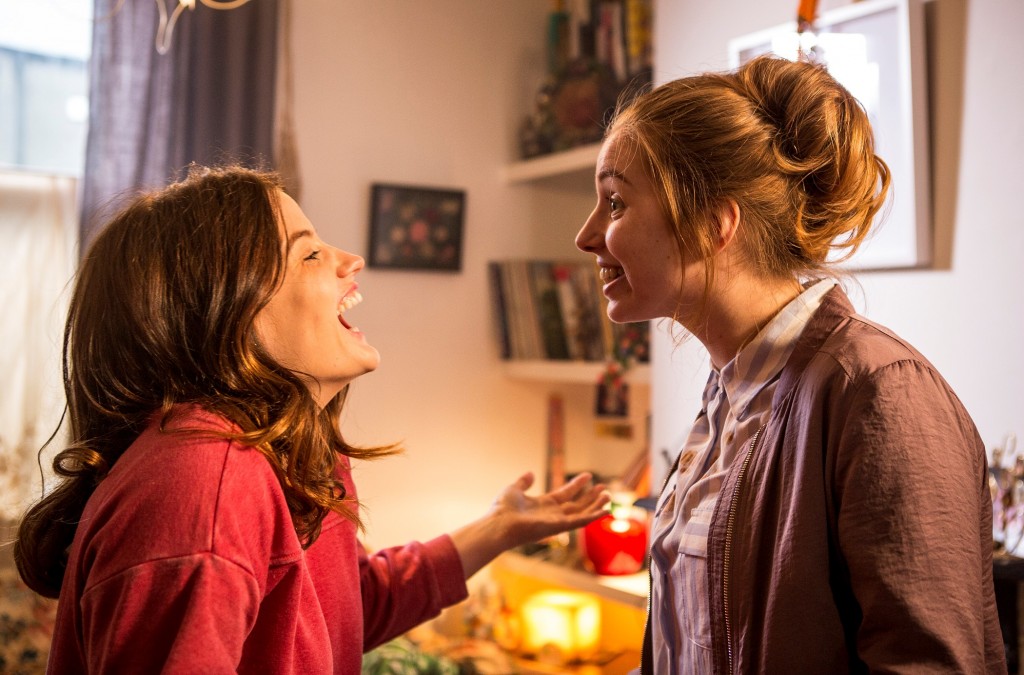 RTÉ and the Irish Film Board today announced the four projects that have progressed to the next stage in its new scripted comedy initiative.

The partnership, which was set up to support new Irish comedy, will see these four become pilots which will air on RTÉ television, with one being selected to become a six-part series.

Titles include, Headcases by Treasure Entertainment, Dad by Blueink, Handy by Underground Films and The South Westerlies by Deadpan Pictures.

These pilots will have the potential to be picked up by international distributors and international broadcasters, following on from recent successes including Can’t Cope, Won’t Cope (pictured) and Bridget & Eamon which have been sold to the BBC and UKTV respectively.

Justin Healy, executive producer for RTÉ Comedy said: “We’re delighted to announce the next phase of the scripted comedy pilot scheme with the Irish Film Board. We were hugely impressed by the calibre of ideas that came in and choosing just four presented a challenge.

“This scheme is specifically aimed at developing Irish scripted comedy that can travel to overseas audiences, building on recent partnerships in that area with UKTV, BBC and Netflix among others. We look forward to working with these producers over the coming months to bring their ideas to screen.”