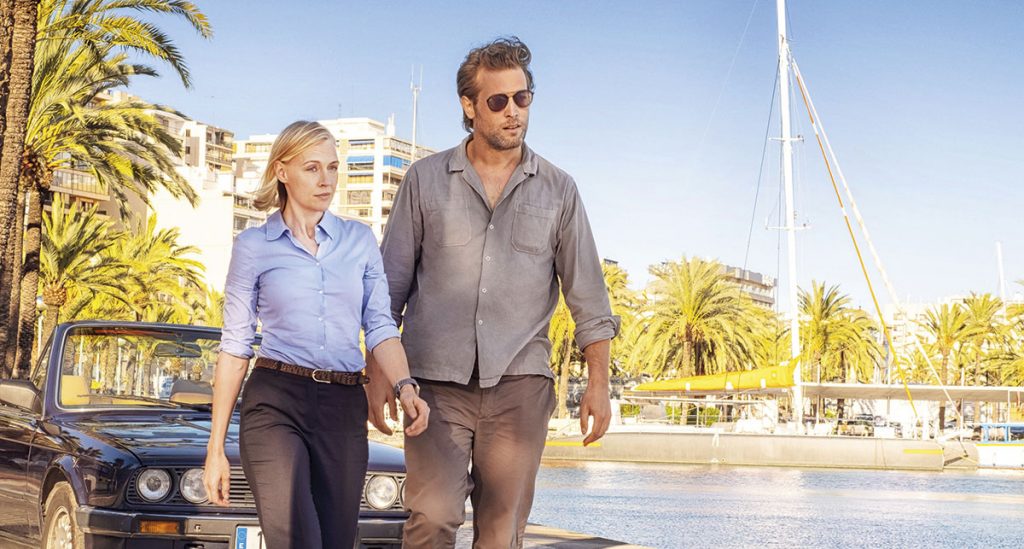 The show was the first production greenlit for Cosmopolitan Pictures, the prodco founded by former BBC Studios drama boss Ben Donald in 2014, and has been created with Clerkenwell Films. The showrunner on the 10-parter is Dan Sefton (The Good Karma Hospital).

The series is set on the Balearic island and revolves around a detective, who is also an introvert who is used to living by the rules, and her German counterpart, whose approach to policing is based on gut-instinct.

The show has also sold into New Zealand (TVNZ) and Czech Republic (Prima), while it will also air on TV2 in Denmark and Norway. North America, Germany and France already have access to The Mallorca Files thanks to co-production partnerships via BritBox, ZDFneo and France Télévisions respectively. The show will also air on BBC First channels across Benelux, Africa and Poland.

Paul Dempsey, president global distribution for BBC Studios, said: “Sun, sea and subterfuge, great chemistry and escapist locations all add up to make our newest crime series a sure fire hit with international audiences. This is a great new addition to our hugely popular stable of crime drama which has something for all tastes.”