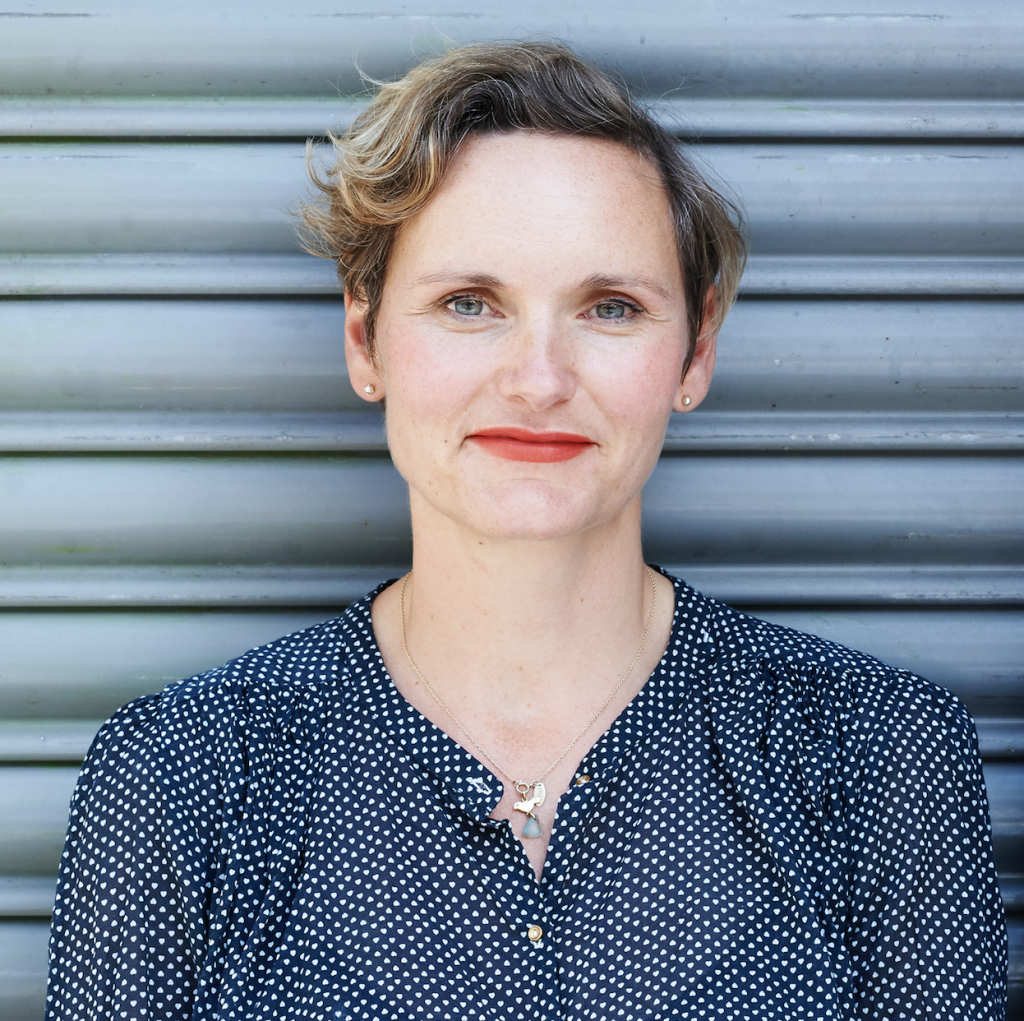 Drive co-MD Lilla Hurst breaks down the top trends du jour – from the end of binge-watching, to SVOD and AVOD proliferation, and genre channel launches – as the industry prepares to descend on Cannes for this year’s MIPCOM market.

Is it me or does it feel as though this MIPCOM could be a game changer? After the damp squib that was MIPTV and with the continued uncertainty around that market’s future potential, it does seem that more emphasis than ever is going to fall on the shoulders of MIPCOM. And if BBC Studios’ swanky new set-up is anything to go by, the established names are betting on it as well.

With one eye on Brexit and the other on all things environmental, there will be plenty to talk about – and distributors’ MIPCOM previews are already illustrating this. All3Media is leading the environmental charge with its ‘Our Planet’ slate with titles such as Dying For Meat, The Last Igloo and Drowning In Plastic. Meanwhile, Kew Media’s recent deal to represent Participant Media’s ‘conscious consumer’ catalogue also hints at a move from bigger distributors towards projects that raise global awareness to issues via high-end documentaries and scripted series.

There are many conversations going on in the scripted environment around how we can make sense of a world so polarised – with Top Boy back via Netflix and in full force after a decade, and ITV’s Spitting Image also returning after over 20 years. As Howard Gordon, co-creator of Homeland aptly pointed out recently: “Exploring how we’ve got to where we are might be an interesting exercise, to spend some time looking in the rear-view mirror. Maybe by doing that we can chart a way forward.”

Gordon’s other observation leads neatly onto the next major topic undoubtedly set to be picked over along La Croisette over bottles of Minuty and plates of Niçoise – binge-viewing and the continued proliferation of SVOD and AVOD platforms. I was struck by his comment that the binge phenomenon not only makes light of the enormous amount of craft and finance invested into many scripted series, but that it is also unsustainable, and as such, we are already seeing an increase in the occurrence of weekly drops as opposed to series dumps. Indeed, as Disney+, Apple, Peacock, Britbox and their peers kick into action, where does that leave the landscape for the likes of Netflix and Amazon?

But while those OTT services battle it out for supremacy, the traditional linear broadcasters will also remain as competitive as they’ve ever been. One pattern that’s emerging is that these channels are vying for the position of being the home of ‘true crime’ – a genre that continues to appear extremely bankable.

In the spring we saw the revival of the crime-orientated Court TV and this month sees the launch of Sky’s new channel proposition, Sky Crime. From series like The Staircase to Abducted in Plain Sight and The Disappearance of Madeleine McCann, crime seems to be omnipresent these days and I can’t see its popularity dipping anytime soon. As British psychologist Emma Kenny says, the desire to make sense of the chaos around us is easily reflected in this genre of programming, before adding: “We get to affirm our moral views about what is right and wrong.”

Meanwhile, the success of titles such as Manhunt and Unbelievable on both sides of the Atlantic proves that crime audiences exist in very healthy numbers for both scripted and non-scripted series. And if Drive, a boutique distributor, is also launching a raft of new crime titles in this genre in Cannes – I can only imagine how many more are entering the food chain.