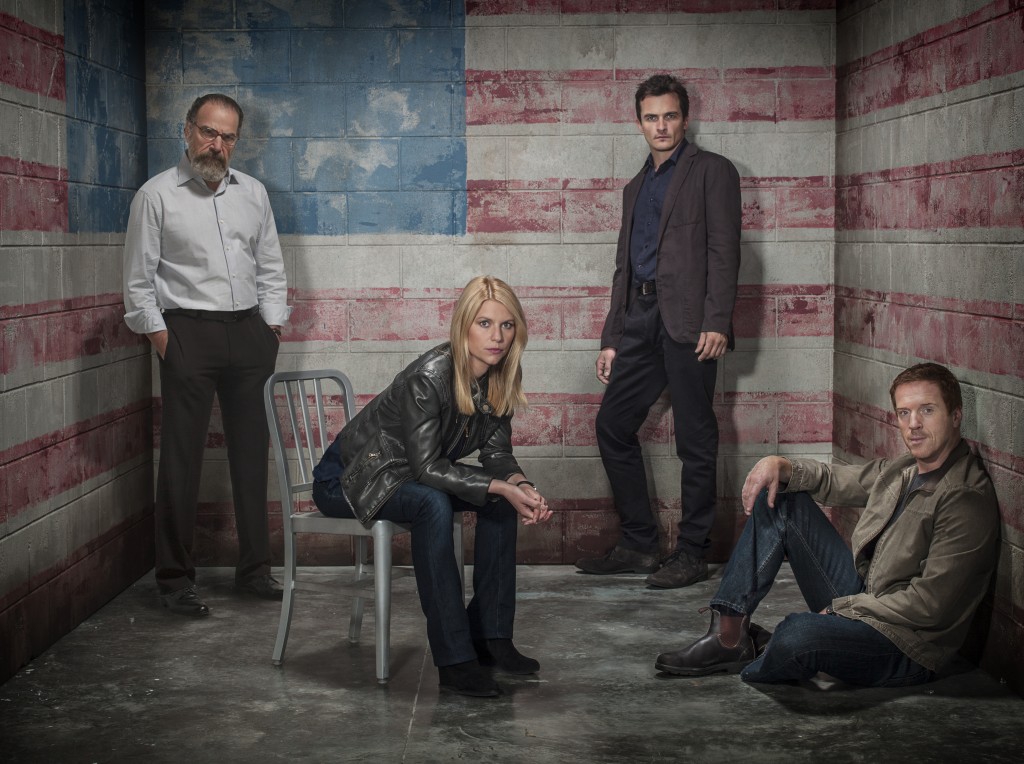 Homeland co-creator Howard Gordon has hit out at the proliferation of “binging” TV dramas, arguing that the “disgusting term” is affecting how TV shows are being written.

Gordon, who has been behind numerous hits including the hit Showtime drama and Fox’s 24, told TBI that the shift in viewing habits first initiated by Netflix was inevitably having an impact on the creation of series.

“The way we write TV is affected by how we watch it, or whatever we call that now. We all consume and binge. Even the idea of binging is a disgusting term, who wants to eat a meal and binge it?,” he said.

“You want to have a table set for you, be hungry, have an appetite and anticipate it. You want to pick from the menu, then when it’s over, you want to digest it and look forward to the next meal – not just see what’s next and shovel it in. That’s not a small thing.” 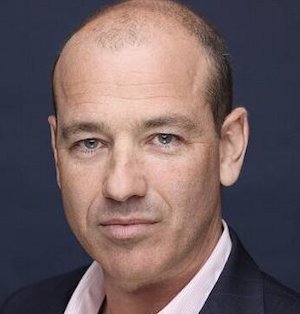 Gordon, who is appearing at the Oslo Showrunner Summit in Norway this week, also said his Richard Gere-starring drama Bastards that was dropped by Apple earlier this year was now “on the shelf” and provided further details of his new production label, which has been set up with long-term partner Alex Gansa.

The duo moved to Sony Pictures Television (SPT) as part of a four-year deal in April following decades with Disney-backed 20th Century Fox TV and Gordon said he wanted the banner to offer opportunities to up-and-coming writers.

“The idea is to attract other writers and to supervise and shepherd other projects, as well as to do some by ourselves,” he said, adding that further exec additions were in the works.

A name for the company has not yet been revealed, though Gordon said he had joked with Gansa that it should be ‘Alpenglow’, after the optical phenomenon. “It’s funny, we had that name when we first went to LA together and we thought we might resurrect that, in a full circle kind of way,” adding though that no decision has been made.

The veteran showrunner is also working on a documentary about Afghanistan with Showtime – though not yet signed off – and admitted that he was “overwhelmed” by the proliferation of content and is “not in a hurry, in a sense, to add to the noise unless we have something worth adding.”

“One of the exciting things is to be talking to, and finding, new voices – there are amazing new voices out there and we want to become the guardian angels for them, teaching and mentoring them.”

He also admitted that the “land grab” for talent suggested US studios would increasingly produce for their own vertically integrated outlets and added that it has become “challenging” to create new stories at a time of such real-life political drama, following Donald Trump’s presidency.

“The fact that a 140-word tweet is the principal form of communication and is not filtered means it’s a free for all – and it feels like a free for all. It was one thing to have Ronald Regan as president, that was its own milestone, but this has made something impossible to parody.

“Some line seems to have been crossed and some Dacorum blown up that makes it difficult to see how fiction can aptly render or reflect it. The West Wing was probably aspirational of the Clinton White House, let’s say, we all know there were darker stories to that, but it was a time when we allowed ourselves the collective illusion of some sort of Dacorum and the aspirational place of government and civility and civilisation.”

He added that dramas exploring “how we’ve got to where we are” could work. “That might be an interesting exercise, to spend some time looking in the rear view mirror and maybe by doing that we can chart a way forward.”