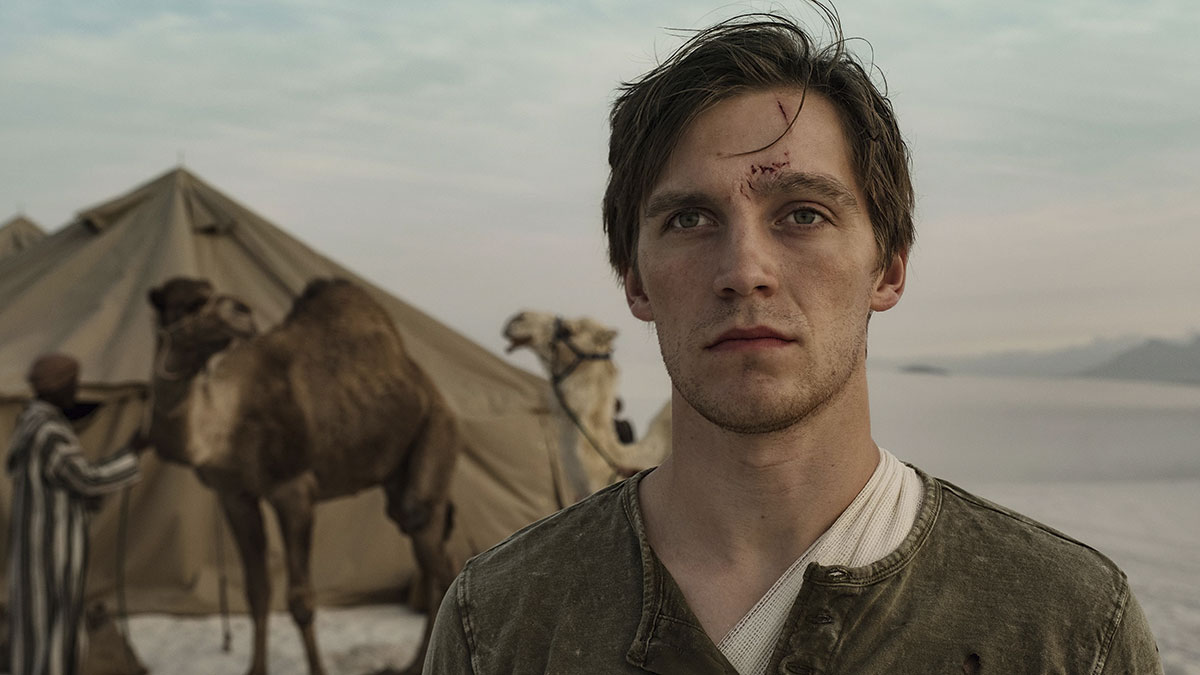 Creative talent might be in demand but recognition and recompense remains an issue for writers from LA to Berlin. Richard Middleton catches up with developments at the Oslo Showrunners Summit in Norway.

Talented writers are in demand around the world but you might not have guessed it from the way they have been treated in Germany over recent years.

The issue came to a head last year when screenwriters and the TV industry as a whole came together to show their outrage at the German Television Awards, known as the Einladung des Deutschen Fernsehpreises (DFP). 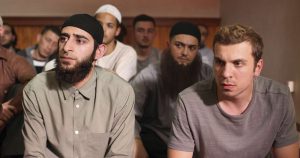 Screenwriter Kristin Derfler’s two-part drama Brüder, commissioned by national broadcaster ARD, had been a hit and secured a nomination at the DFP. But although she wrote the script for the show, she was not invited to the ceremony by the awards organisers.

“It was literally that they wanted to have more celebrities and fewer people who accept the awards – it was deemed that the writers were people who were not needed,” says Tillman Roth, who has been behind shows such as Five 2 Twelve. He was among numerous creatives from across Europe who attended the two-day event in Oslo last week, which welcomed Homeland‘s Howard Gordon and Caryn Mandabach, whose company produces Peaky Blinders, as they addressed the role of the showrunner and changing writing models.

For Derfler and her colleagues such as Roth in Germany, the situation simply underlined the longstanding lack of recognition given to writers across the domestic TV drama business. And such was the furore, they set up Kontrakt ’18, which has since transformed how the local scripted business is operating. 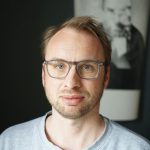 In a modern world, we have to tell more complex and modern stories. It’s a matter of survival for everyone – not just screenwriters.
Tillman Roth

Derfler teamed up with a trio of acclaimed writers including Anette Hess, who worked on shows such as Ku’damm 56, Volker Zahn and Orkun Ertener to create the framework contract, which they said they would abide by to secure recognition for their work.

From there, the idea snowballed and today, 18 months later, Kontrakt ’18 has been signed by around 250 of the country’s top writers. The declaration is intended to introduce contractual and behavioural standards that local writers argue have become a matter of course in other countries. And those signing the contract have promised not to enter into contractual negotiations unless the six-point manifesto is abided by.

For Roth and other German screenwriters, the action is revolutionising the country’s TV drama business. “This has shaken up the whole industry,” he says. “If you ask a Danish or American or English writer, they would say of course there is a common understanding but in Germany it isn’t understood that as a writer you should get invited to table reads, for example.

“If you want to visit the set you should be able to or if you want to give feedback you should – and you shouldn’t be able to be just kicked out for no reason on shows. These are all things we have fought for,” adds Roth, who has several series in the works with German outfits. 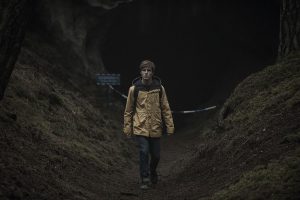 It is also reflective of an industry in flux. German dramas have started travelling over recent years, with series such as Dark on Netflix and the Deutschland franchise on Amazon taking the country’s scripted product global, but Roth says the business still has some way to go.

Writers rooms, for example, are regularly discussed but rarely implemented, he says. “What helps is the big production companies are providing development money much more now than maybe a year or two ago, so writers can meet for a week and flesh out ideas.

“That isn’t a writers room as such – it is a writers session – but these influences are trickling into Germany,” he continues, adding that writers such as Joerg and Anna Winger, who were behind Deutschland 83, 86 and 89, have introduced the US practice. The latter is also a signatory to Kontrakt ’18.

But Roth adds that the German business remains years behind the US, where shows have numerous scribes working on ideas together, normally led by a showrunner. The role has morphed into various guises, a point alluded to by Mandabach, CEO of Nurse Jackie prodco Caryn Mandabach Productions. For Homeland and 24 showrunner Gordon, who was speaking alongside Mandabach at the event in Oslo, it should be like “being a band leader”.

“You put everything together and hopefully bring in the right percussionist at the right time. At its best, a writers room becomes like a band where the sound is bigger and better, greater than the sum of its parts.”

That’s not to say it always works, Gordon admits, before adding that the nature of the industry is also influencing the way shows are being written Stateside. “The way we write TV is affected by how we watch it, or whatever we call that now,” he says. “We all consume and binge. Even the idea of binging is a disgusting term. Who wants to eat a meal and binge it?

“You want to have a table set for you, be hungry, have an appetite and anticipate it. You want to pick from the menu, then when it’s over, you want to digest it and look forward to the next meal – not just see what’s next and shovel it in. That’s not a small thing.” 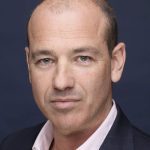 At its best, a writers room becomes like a band where the sound is greater than the sum of its parts.
Howard Gordon

He also admits that the “land grab” for talent suggests US studios and streamers will increasingly produce for their own vertically integrated outlets, something that is affecting writers affiliated to certain projects or companies. And like their German counterparts, US writers are also in the midst of attempting to re-assert themselves – highlighted by the ongoing battle involving the Writers Guild Of America, which is looking to do away with agency packaging deals, something the US Association of Talent Agencies is loath to do.

Over in Germany, those behind Kontrakt ’18 have already met with local agents, agreeing to forge closer ties. But for Roth, there is an urgency to modernise – both in recognising screenwriters but also introducing concepts such as the writers room – simply in order to keep up with the rapidly changing scripted ecosystem.

“We definitely aspire to use writers rooms because the media world is changing so radically. We can’t tell the stories as we did back in the day, when we had to choose from three terrestrial broadcasters. There is no other way but to change.”

Point 1:
The author is responsible for the script until the final version, unless otherwise agreed in writing.

Point 2:
The author has a say in the selection of the director. The decision will be made by mutual agreement.

Point 3:
The author is invited to table reads with the actors.

Point 4:
The author is granted the right to see and comment on the dailies as they come in and on the rough cut at the earliest opportunity. The author is invited to internal screenings or rough cut presentations with the network.

Point 5:
The author is mentioned by name in all communication materials about the project (press releases, programme notes, posters, etc.) and invited to all project-related public events.

Point 6:
The signatories undertake to accept orders for script revisions to another author’s project (rewriting, polishing, etc) only if they have previously agreed the author who is leaving the project.