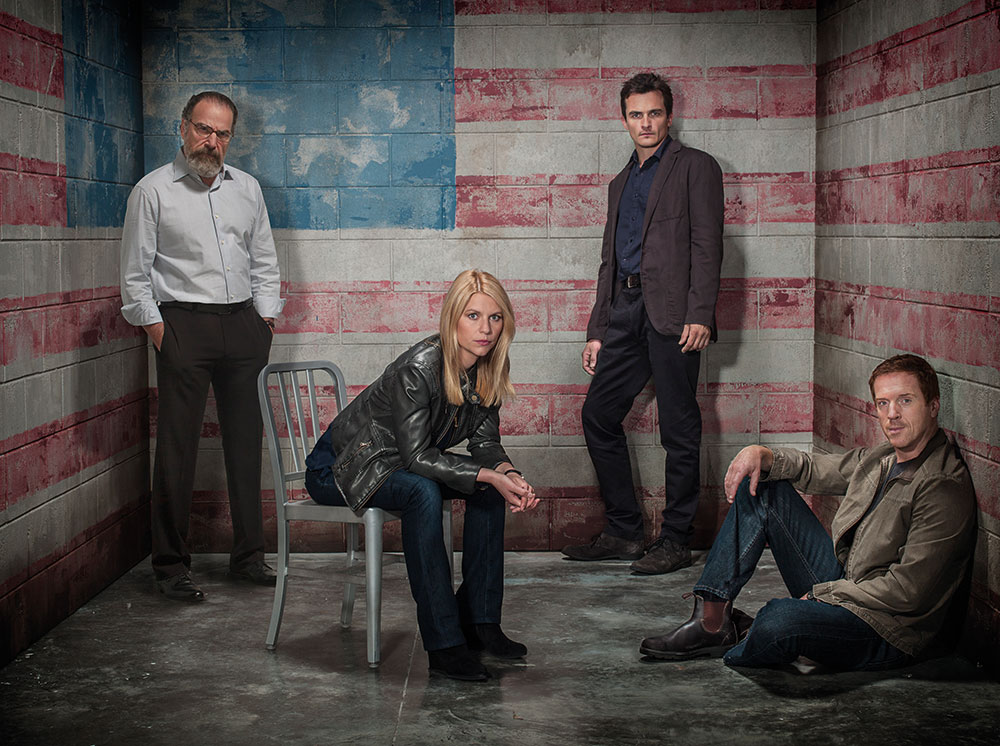 Based out of Norway, The Oslo Showrunner Summit will cater to showrunners and lead writers, and will be headlined by Homeland co-creator and 24 showrunner Howard Gordon, who is to deliver a keynote address.

The day-long summit marks the first day of the annual Oslo Series Days, kicking off on 25 September.

It has been designed as a forum for discussion that addresses the role of the showrunner, as well as the changing writing models emerging across the scripted industry.

Visiting experts are to share their experience and knowledge of creative processes and techniques, and different writers’ room models will be discussed along with successful management strategies for creative teams.

The launch of the summit follows MediaXchange’s new collaborative partnership with Aftonposten, Norway’s largest newspaper and the organisers of Oslo Series Days.

Katrina Wood, CEO of MediaXchange, said: “Ten years ago there wasn’t such a thing as a European showrunner. Today, there are many different models in practice across Europe. The role of the showrunner is increasingly included in the world of scripted series. The Summit invites those actively leading the creative vision of television drama productions in Europe, and those emerging into this role, to join us for a day of masterclasses, discussion and networking.”

Gordon added: “This is an incredible moment for showrunners and all TV drama writers. There is an unprecedented demand for what we do but rarely, if ever, do we have the chance to come together and exchange what we’ve learnt and maybe help each other solve a few challenges. The Oslo Showrunner Summit is our chance to do just that.”