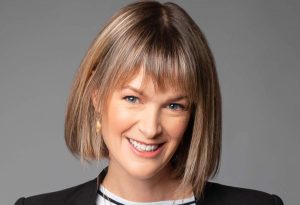 Shopify Studios, the production arm of the US ecommerce site Shopify, has appointed former SoulPancake exec Sarah North as its new chief.

North becomes head of Shopify Studios and will be based in LA, producing original content about entrepreneurs and overseeing development, production, and distribution across the company’s slate of projects.

Shopify Studios launched earlier this year and is working with partners including Anonymous Content, Wheelhouse Entertainment’s Spoke Studios and Saville Productions, among others.

North was most recently VP and head of GTV and OTT at SoulPancake, a division of Participant. She takes on the title at Shopify from Jason Badal, who will now lead business affairs, distribution and partnerships for the studio, reporting to North.

Prior to SoulPancake, North was a partner and executive producer at Mad Cow Productions, the production company that created The Daily Show.