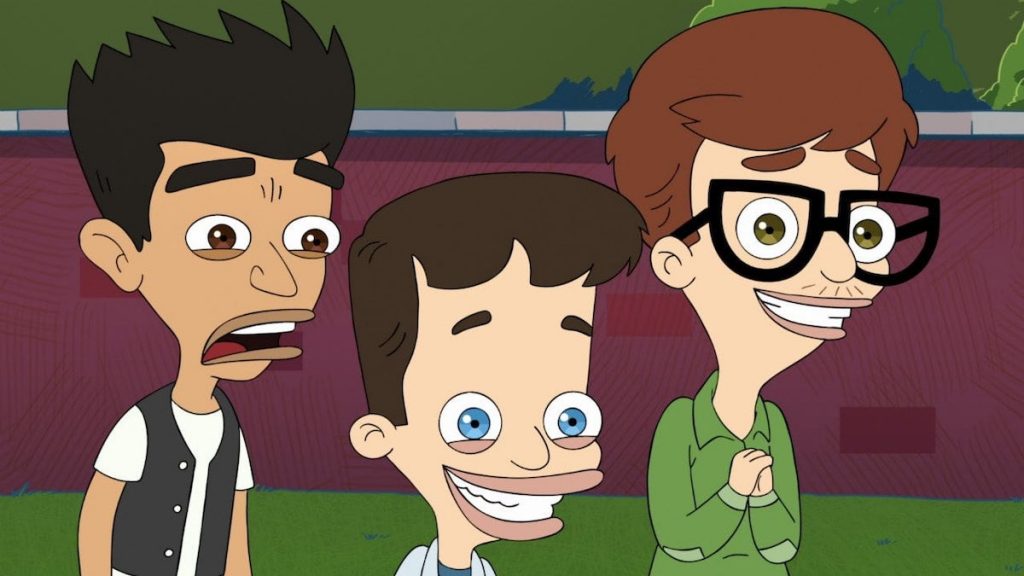 Netflix has ordered a workplace comedy spun off from its popular animation Big Mouth and agreed a production deal with Mediaset in Italy.

Human Resources will be set in the same world as Big Mouth, which explores puberty and follows a group of friends as they navigate their adolescence and sexuality.

The new show, like Big Mouth, is from Nick Kroll, Andrew Goldberg, Mark Levin and Jennifer Flackett, who struck an overall deal with Netflix in June via their Brutus Pink banner.

Meanwhile, the streaming giant has unveiled a deal with Italian broadcaster Mediaset that will see the two companies jointly producing movies.

Seven titles will be co-funded as part of the agreement, which was first reported by Bloomberg.

The arrangement, which is expected to be formally revealed next week, is likely to see the streamer putting up the majority of the production cost and taking first-run screening rights, according to the reports.