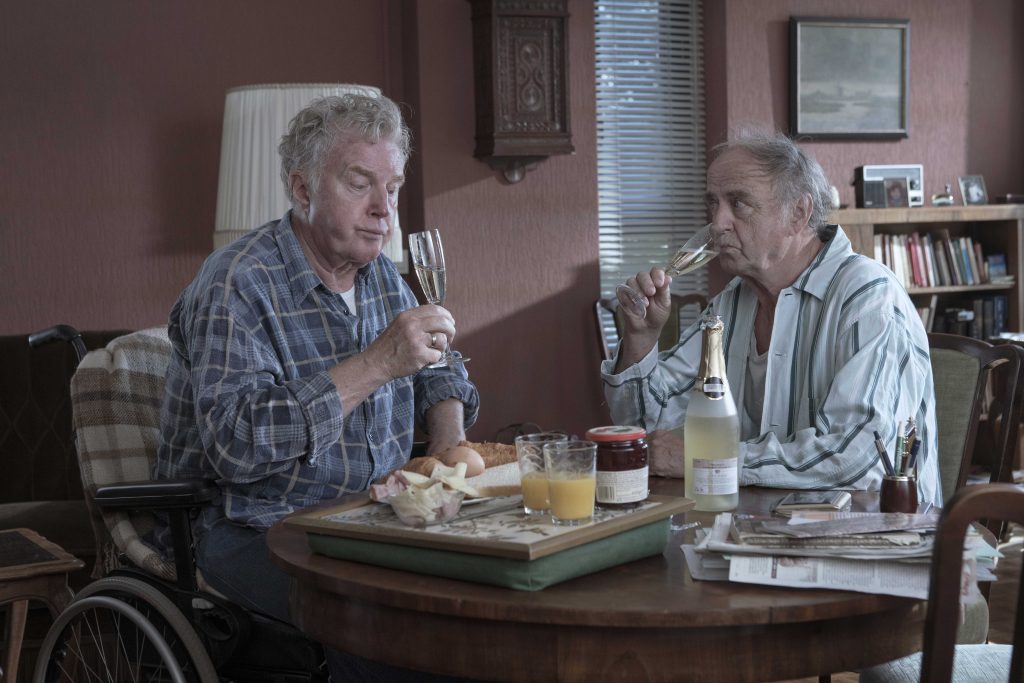 The Secret Diary of Hendrik Groen

The business is combining WBITVP Netherlands and BlazHoffski under the label Hollands Licht (Dutch Light), to develop and produce a slate of high-end drama series for Dutch broadcasters and digital platforms.

The new business is called Hollands Licht (Dutch Light) and references a myth about a quality of light in the Netherlands that helped to produce vibrant paintings across the Dutch masters.

Blazer, MD of BlazHoffski, said: “We’re excited to be joining together to form Hollands Licht – a team of inspired, enthusiastic and experienced producers bringing high-quality new drama projects to Dutch channels and platforms. With access to international sales and collaboration through our parent company, Warner Bros., there are exciting opportunities ahead of us.”

Godschalk, producer with WBITVP Netherlands, added: “High-end drama is going through a huge development at the moment, for both linear and on-demand broadcasters. I feel privileged to be able to put our signature on this rapidly changing field together with the team of Hollands Licht and in partnership with unique creative talent.”