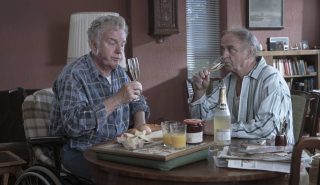 Warner Bros. International Television Production (WBITVP) is merging its Dutch scripted operations under a new banner. The business is combining WBITVP Netherlands and BlazHoffski under the label Hollands Licht (Dutch Light), to develop and produce a slate of high-end drama series for Dutch broadcasters and digital platforms. The new business is called Hollands Licht (Dutch […]

Warner Bros. International Television Production has paid a reported €200 million (US$273.3 million) to acquire Celebrity Splash producer Eyeworks, with the latter’s founder Reinout Oerlemans exiting as a result. The deal, which has been in the works for the past month, lands Warner Bros. a production entity with bases in the Netherlands, Belgium, Germany, Switzerland, […] 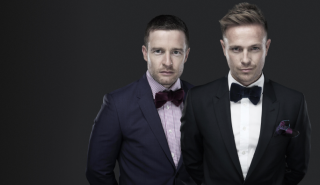 Irish talent format The Hit is getting a local version on Dutch broadcaster RTL5. The series has been a ratings hit for Irish pubcaster RTÉ One and formats rights holder Warner Bros. International Television Production has now secured an eight-episode run of its own. WBITVP-owned BlazHoffski will produce the show, which will launch in spring […] 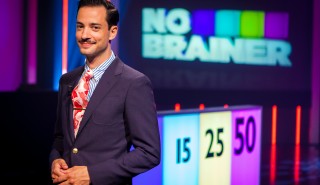 A Dutch broadcaster has commissioned a local version of TV Asahi and Warner Bros. International Television Production-developed game show No Brainer. BNN’s ten-episode season will launch on Monday and run until August 30, produced by WBITVP-owned Dutch prodco BlazHoffski. The deal marks the first international commission of the show, which is based on TV Asahi’s […]

Taco Ketelaar, CEO of Blazhoffski, is leaving the company. Ketelaar’s responsibilities will be assumed by Blazhoffski cofounder and creative director Dan Blazer and company CFO Erik Cornelissen as well as by Warner Bros. International Television Production, based in London. Dan Blazer said: “Taco has been a great asset to Blazhoffski, providing strong and thoughtful leadership […]