Writer’s Room: Imagining the unimaginable with ‘The Windermere Children’ 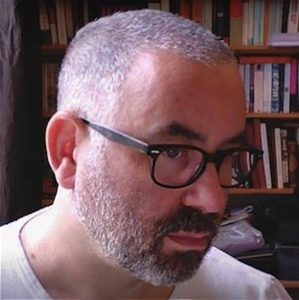 In TBI’s Writer’s Room, The Eichmann Show’s Simon Block discusses how he set about adapting the unadaptable with the Fremantle-distributed The Windermere Children for the BBC, which tells the story of child survivors of the Holocaust.

Two years ago, I found myself in a small studio in central London watching a 90-year-old survivor of a Nazi labour camp describe his experience constructing munitions for the German war effort.

Despite being a Polish Jew, the Nazis found his small, child’s hands extremely useful for putting together the fiddly parts of artillery shells.

When the war ended, he and 299 other children from labour and concentration camps were collected and taken to the shores of Lake Windermere in North West England for four months. Having spent many years being hunted and brutalised by the Nazi regime, a group of committed volunteers would attempt to bring the children back to civilisation within the Lake District’s stunning landscape.

I was in the studio listening to this extraordinary individual because I had been asked to write a screenplay about the pioneering four-month project at Windermere for the BBC, which would become The Windermere Children.

As I watched his face on the monitor, I found myself asking: where the hell do I start?

If a dramatist is unable to slip into the mind of their characters, they aren’t going to get very far. Often, we look for some kind of key to unlock a real or imagined formative experience that allows us to understand a character’s psychology, and then try and write from that perspective. 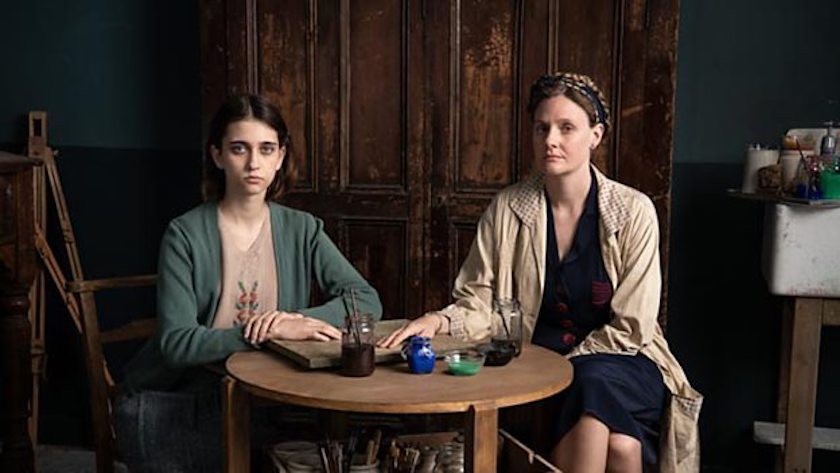 Then I hit a brick wall.

As much as I persuaded myself I could just about imagine what it might feel like to see someone being killed or beaten, or to starve to death, I realised I had no way of understanding what my state of mind might be if I experienced all of that not just on one day, but day after day after day after day, for years. Which was the experience of many of these children.

Even if I could have imagined all or part of that, I could only imagine it from the perspective of my adult self, cocooned within the security of my family in 2017. They were children then, orphans, whose families had been killed.

Unable to imagine their lives in that situation, at that age, I suddenly felt at a complete loss about how to approach writing a film about the Windermere children. I felt I had reached the limits of my imagination. I felt I had failed.

A few weeks later it occurred to me that my own inability to climb inside the heads of those children and understand how they thought and felt as a consequence of their experience must have been similar to the challenge faced by adult volunteers at Windermere, charged with bringing the children back from the abyss.

As no children in history had been through what these children had been through, there was no precedent to draw upon for those men and women. No textbooks. No research papers. They must have operated almost entirely in the dark.

This realisation became my key.

And so, instead of fruitlessly beating myself up about being unable to imagine the unimaginable, that earlier struggle of the volunteers at Windermere to connect with those child refugees became the backbone of the film.