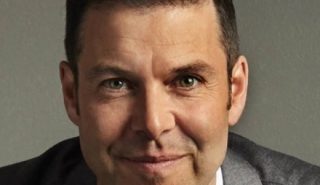 TBS and TNT general manager Brett Weitz has had responsibility for truTV added to his role by WarnerMedia. Weitz will now manage all three networks and oversee their creative executive teams and development in New York and LA. He reports to Kevin Reilly, president of TBS, TNT and truTV, and chief content officer for HBO […] 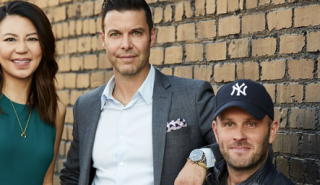 US basic cable channel TBS is developing a scripted series inspired by the lyrics of late hip hop legend Notorious B.I.G. The series will be titled Think B.I.G., with the plotlines loosely based on the rhymes of the New York rapper, real name Christopher Wallace. It will follow the misadventures of an inner-city teen desperately […] 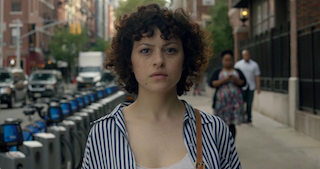 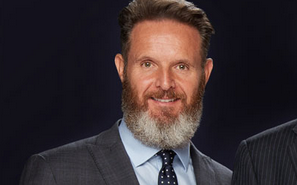 Turner Broadcasting System, IT firm Intel and unscripted producer Mark Burnett are jointly working on a multiplatform reality series that aims to find the new big wearable technology. America’s Greatest Makers (WT) follows on from Intel’s ‘Make It Wearable’ challenge from last year, and will run in long-form on the TBS cable channel and short-form […] 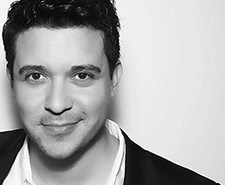 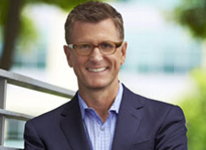 Turner Entertainment boss Kevin Reilly has set out his senior team at the TBS and TNT US cable channels in his first major move since joining Turner last November. Outlining the new structure, the Turner chief said the changes were the first steps in transforming the basic cable channels and “doubling down on original programming”. […]