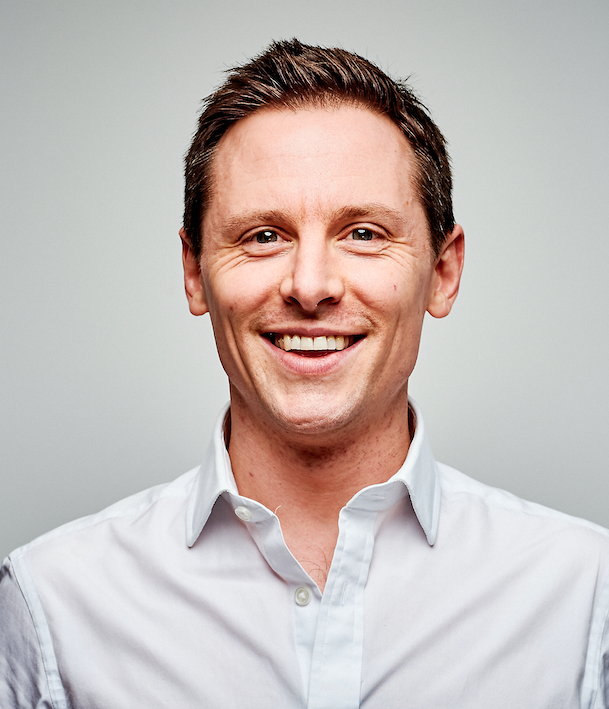 Simpson will take the reins at the Crystal Maze and Tipping Point business, tasked with growing the prodco’s output. He will lead on all development, production and operations.

The nine-year RDF exec founded Fizz five years back and has been central to the UK productions and international roll-out of The Crystal Maze and Shipwrecked.

In his new capacity, he will exec produce all the label’s titles, while expanding the entertainment label through a fresh development drive and streamlined approach to production. He will also drive new collaboration with RDF’s factual team across all genres, as well as encouraging cross-pollination across the two teams, and triggering a recruitment drive for new development talent.

Alongside Fizz’s operations, the creative director continues to oversee the ongoing partnership with Nice One Productions. Since the co-development and production deal was signed last year, Simpson and the Northern Irish company’s founder and creative director Chris Jones have worked up a pipeline of content, which resulted in the recent BBC Three commission of fact ent format commission Fight Dirty.

Allen said: “Anyone who has worked with Neale knows he is infectiously enthusiastic, wildly creative, hugely committed and, only occasionally, quite tiring. He has done a brilliant job building up Fizz and leading from the front. Neale hasn’t got a backward step in his repertoire and we are lucky to have such an inspirational entertainment leader.”

Simpson added: “Working with the immensely talented team at Fizz and RDF, and antagonising Jim, is a daily privilege. I’m delighted, and relieved, that no one has stepped in to end it all just yet. I’m very excited about the announcements we’ll be sharing soon and to see what new entertainment adventures we can create next.”