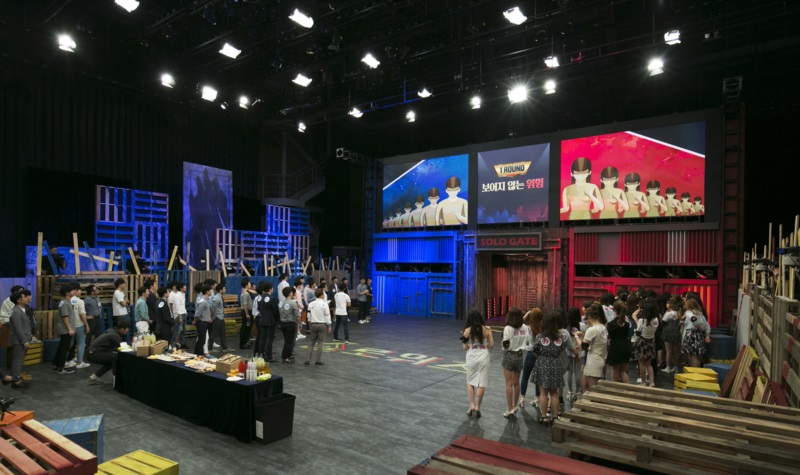 The title is the first project to emerge from the companies’ expanded partnership and broadens A+E Networks International’s global format partnerships, as well as JTBC’s reach in the US.

In May, A+E Networks International struck a new formats representation and co-production agreement with the Korean broadcaster to exclusively represent the format rights to key programmes from JTBC’s library catalogue as well as its upcoming line-up.

The pact included plans to co-produce one Korean scripted drama and one docuseries, following a strategic objective announced by A+E in 2017 to create and aggregate premium Korean content for representation worldwide.

Solo Wars unfolds between 100 singles – comprised of 50 men and 50 women – who compete for love and a cash prize by using psychological tactics to battle their rivals.

In the strategy game, participants must form romantic allegiances to advance to the next round. Each round ends with either one or multiple eliminations, culminating in one couple proving their love for each other, and winning the prize money.

A+E Networks International will launch Solo Wars at next month’s MIPCOM market. The show has already aired on JTBC and LeTV in China.