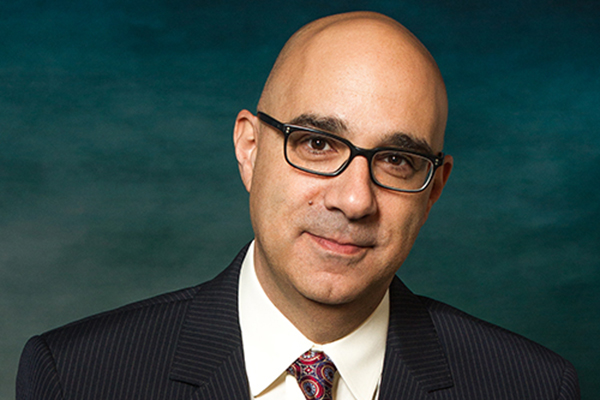 A+E Networks has expanded its relationship with JTBC, signing a new formats representation and co-production agreement with the Korean broadcaster.

As part of the deal, A+E Networks will exclusively represent the format rights to key programmes from JTBC’s library catalogue as well as its upcoming line-up. The JTBC titles to be represented by A+E Networks have yet to be announced.

The companies also plan to co-produce a Korean scripted drama and a documentary series.

Edward Sabin, executive managing director of international at A+E Networks, said: “We are thrilled to announce an expanded collaboration with JTBC. This is a major component of our strategic objective we announced in 2017 which was to create and aggregate premium Korean content for representation worldwide.”

Hong added: “We are especially looking forward to working closely with a storied company such as A+E on developing JTBC’s premium originals in the North and South American market.”

Back in 2017, JTBC signed a co-development deal with Endemol Shine Group to create, produce and distribute Korean-originated formats for the international market.

Launched in 2011, JTBC delivers a mix of news, drama and unscripted shows. Hit dramas include Sky Castle, Misty, and Something in the Rain.