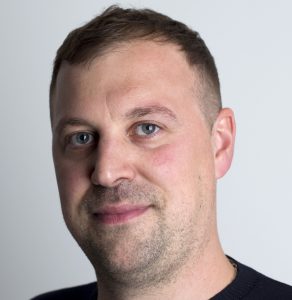 Snapchat has commissioned UK-based Barcroft Studios to produce a new unscripted series that will explore issues around mental health.

Mind Yourself will be a 10-episode series that will attempt to provide an honest and intimate portrait of a young person experiencing or recovering from a mental health issue.

It will explore issues such as OCD and body dysmorphia through to depression and PTSD and will be available globally in early 2020 via Snapchat’s Discover page.

Alex Morris, chief creative officer at Barcroft, said: “I’m very proud that we’re making this series for Snapchat. Mental health is an incredibly important topic, especially for young people today, and it’s excellent to see a platform like Snapchat taking the lead on issues such as this.”

Snap Originals are made exclusively for Snapchat, with episodes averaging five-minutes in length. The social media firm says the time spent watching shows on Snapchat each day has more than tripled over the past year.

Barcroft, which is behind shows including Hooked On The Look and Born Different, previously partnered with Snap to take eight of its digital series to the company’s mobile audience. The shows reached a combined audience of over 50 million unique viewers, according to the social media firm.