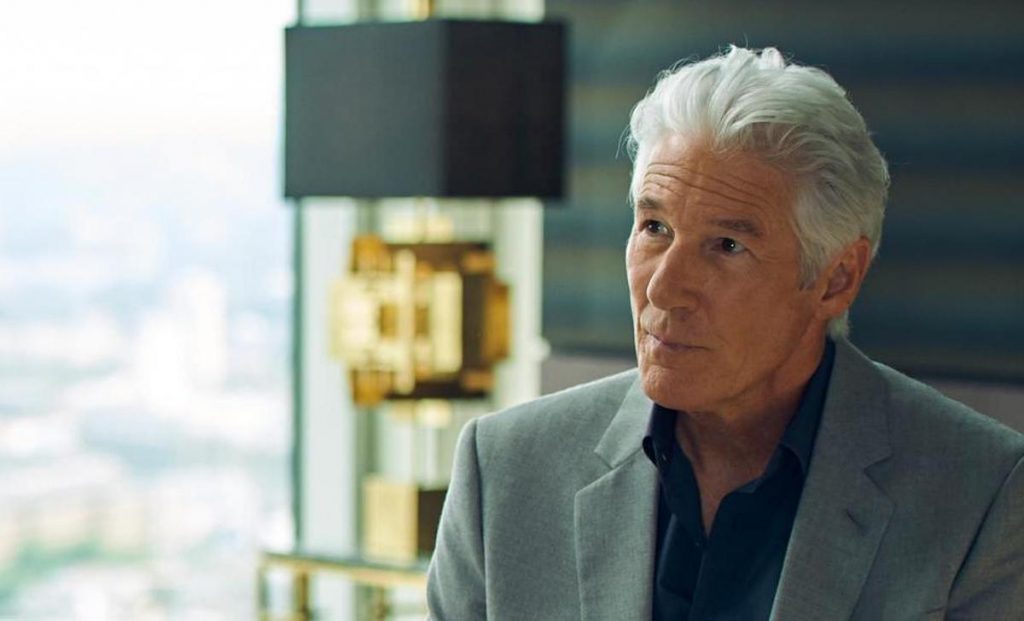 Apple has dropped its Richard Gere-starring drama Bastards, which was set to be a remake of an Israeli drama with Howard Gordon onboard as showrunner.

The show was ordered straight-to-series last year and was being written by Gordon and Warren Leight, with both also attached as exec producers and showrunners.

The eight-part series, based on Keshet drama Nevelot, follows two elderly war veterans whose lives are turned upside down when a woman who they both loved 50 years ago is killed in a car crash. As secrets emerge, the duo end up going on a shooting spree.

Apple has, however, reportedly paid a large financial penalty to drop the show, which came after creative differences emerged between the tech giant and Bastards’ producers. The series had partners including US agency WME, Keshet, Fox 21 and Gordon’s Teakwood Lane attached, but it remains unclear if the show will be revived elsewhere.

Bastards‘ demise at Apple is not the first for the iPhone manufacturer, which previously ditched plans for Dr Dre’s drama Vital Signs. Its scrapping comes at a sensitive time for the company though, as it prepares to launch its much-anticipated streaming service. Many details remain under wraps, although reports last month suggested it would cost $9.99 per month and launch in November.

An array of programming has already been revealed, including drama The Morning Show, starring Jennifer Aniston, Steve Carrell and Reese Witherspoon, which is reportedly costing $300m for two seasons of 10 episodes. Science fiction dramas See and For All Mankind are also high-budget productions.