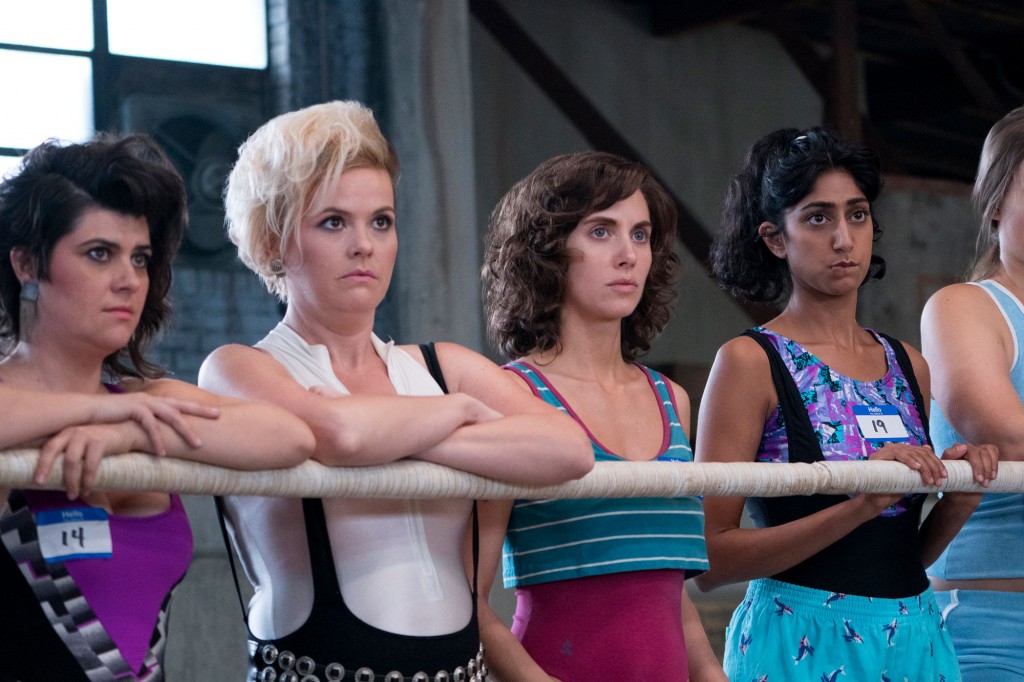 Netflix has renewed wrestling comedy Glow for a fourth and final season.

The streaming giant, which launched the third season of the Alison Brie-fronted comedy-drama last month, has said the show will end after its next season.

Launched in 2017, the show is set in the 1980s and follows a female wrestling troupe called the Gorgeous Ladies of Wrestling (GLOW).

Glow’s Betty Gilpin was in the running for a Primetime Emmy last night for Outstanding Supporting Actress in a Comedy Series, but ultimately lost out to Alex Borstein in Amazon’s The Marvelous Mrs. Maisel.

The show did, however, pick up its second Creative Arts Emmy Award for stunt coordination last week.

Glow joins a string of Netflix Originals that have struggled to secure the long lifespans enjoyed by the likes of early Originals such as House Of Cards, which ran for six seasons, and Orange Is The New Black, which aired for seven seasons. Increasingly, the streamer is cancelling shows after a handful of series, as evidenced by Netflix pulling the plug on The OA, Designated Survivor and One Day At A Time earlier this year.

However, Netflix’s renewal was met with excitement from the Glow cast, include Brie, who wrote on Instagram, “I wish I never had to say goodbye to these characters, but I am so grateful to get one more round with our incredible team. You better believe we’re GLOWing out with a bang.”