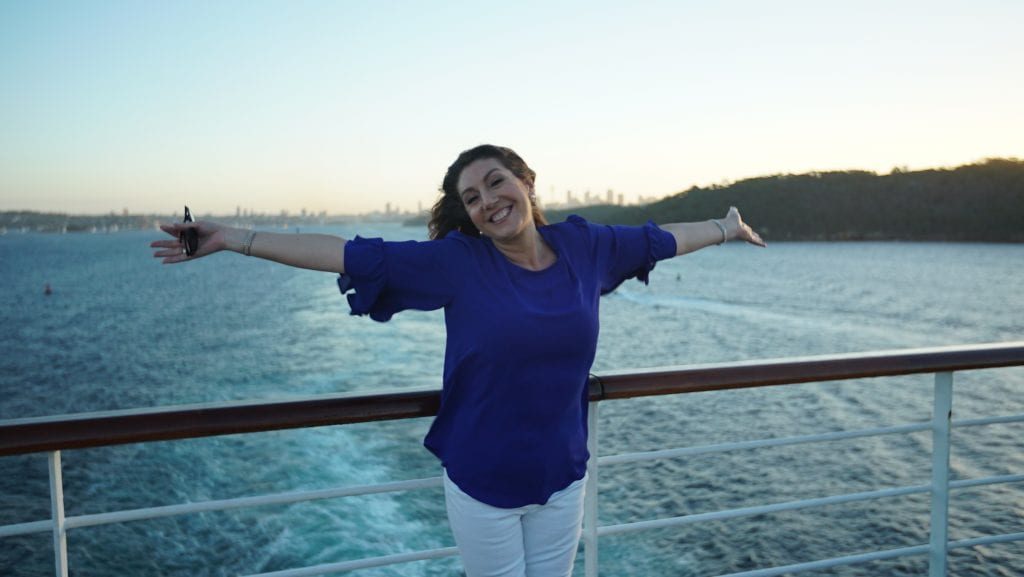 The deal – for which discussions have been ongoing for more than a year, long before the service was formally announced – will see hundreds of hours of British content from the Viacom channels joining BritBox from launch.

The pact covers factual and entertainment content from Channel 5, and British comedies from Comedy Central UK. Programming from the former can migrate to BritBox following a 30-day catch-up window on VOD service My5. Notably, Channel 5 dramas are not included in the deal.

BritBox is also in discussions with other potential partners for the platform. It is believed Channel 4 will be the next partner to join the service.

As revealed by TBI, ITV – which is leading the UK venture – kickstarted internal trials of the platform last month.

BritBox covers a range of content, such as Victoria, Happy Valley, Broadchurch, Les Miserables, Downton Abbey, Love Island, Famalam, Cleaning Up, Gentleman Jack, Gavin & Stacey, The Office and Benidorm. All programmes will either be on the service at launch or debut following the end of their licence periods with other SVODs.

The SVOD will be available for £5.99 ($7.50) per month in HD and across multiple screens and devices.

“If it was just like another streamer it wouldn’t work because there is a lot of competition with very deep pockets and people with years of streaming experience. We are not naive – this is for British consumers and they really like the concept,” McCall said.

“We are doing weekly pricing and market research and the feedback is that it is good value, even though Apple announced their price point [of £4.99]. We now need to communicate the service and the value really well to consumers and what a distinctive a proposition is.”

Reemah Sakaan, group launch director for ITV SVOD, said: “We are thrilled to announce that another British public-service broadcaster is joining BritBox, ensuring that we offer viewers the very best of British creativity across a variety of genres.”

Arran Tindall, SVP of commercial and content distribution at Viacom International Media Networks, added: “Under Viacom’s ownership we have significantly increased Channel 5’s investment in original UK content and we’re delighted to bring our popular homegrown content to an even wider audience through BritBox, alongside a selection of Comedy Central’s much-loved UK programming.”