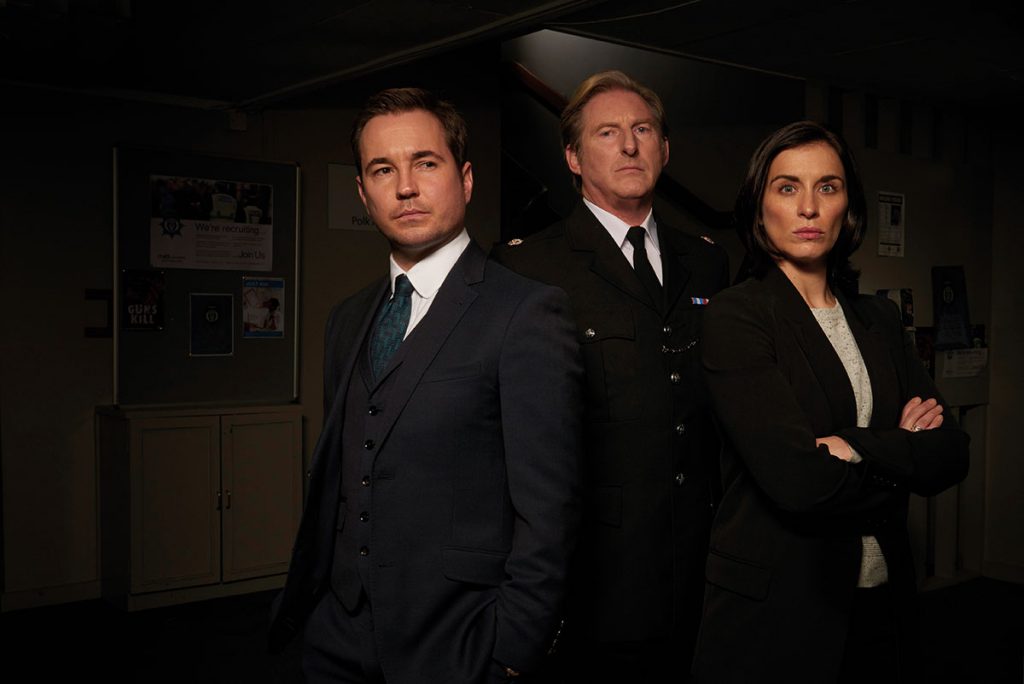 AMC Networks-owned streamer Acorn TV has surpassed one million subscribers in the US and Canada.

Launched in 2011, the RLJ Entertainment-owned service, which was acquired by AMC Networks for $274m last year, initially specialised in British television for US subscribers, but it has worked aggressively to diversify its slate with other international offerings.

The streamer’s primarily competition in the US – and a significant impetus behind Acorn TV’s increasingly global offering – is BritBox US, which is focused on bringing ‘the best of British content’ to North America. The BBC Studios and ITV-backed platform, in which AMC Networks has a minority stake, hit the 500,000-subscriber mark this past January – less than two years after its March 2017 launch.

In contrast, it took Acorn TV five years to amass 500,000 subscribers – achieving that milestone only in February 2017. However, with the relatively new backing of AMC Networks, it is likely the business will grow more rapidly in the years ahead.

Acorn TV’s originals include Queens Of Mystery and seasons two and three of Agatha Raisin and London Kills. Shows exclusive to the platform in North America include season five of Line Of Duty, for which Acorn outbid Hulu for in a major deal last year; Australian period drama A Place To Call Home; Australia thriller Jack Irish, starring Guy Pearce; and A Haunted House.

Miguel Penella, president of global direct-to-consumer for AMC Networks, said: “Since its launch, Acorn TV has led the way for streamers focused on a specialised audience. Surpassing one million subscribers in the US and Canada is a major milestone which underscores that subscribers love the trusted Acorn TV experience filled with highly entertaining and captivating original and exclusive entertainment.

“Acorn TV’s strong momentum, coupled with the growth of our other targeted SVOD services – Shudder, Sundance Now and UMC – further underscores that the special interest SVOD market is growing and has vast potential, including some meaningful advantages over general interest SVOD. AMC Networks is just beginning to tap the potential universe for these services.”