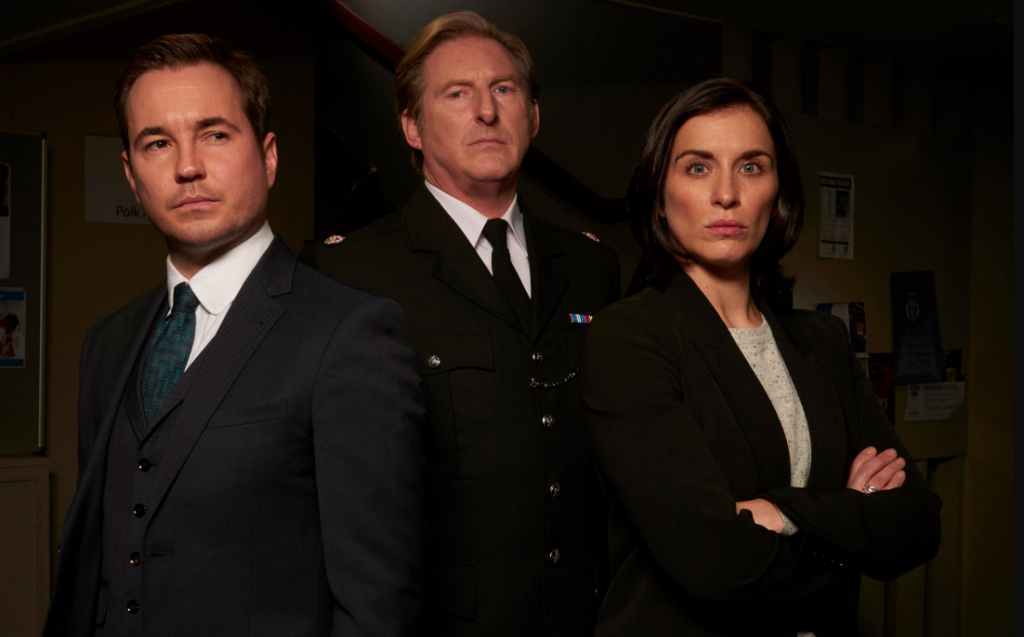 US streaming service Acorn TV has snapped up US streaming rights to BBC thriller Line Of Duty from Hulu.

The British content-focused SVOD has picked up US streaming rights to season five of Line Of Duty from Kew Media Distribution.

The show previously streamed on Handmaid’s Tale platform Hulu, which premiered the show in the US in 2012. The service now has the second window for the show Stateside.

Currently in production, the six-episode season five is to air in 2019 on BBC One. The show will air concurrently with Acorn in the US.

Written and created by Jed Mercurio, the police thriller is produced by ITV Studios-owned World Productions and will follow a new case for AC-12. The season will star Save Me and Boardwalk Empire star Stephen Graham and Broken’s Rochenda Sandall as two pivotal figures in a deadly organized crime group that has links with corrupt police officers.

Season four of the BAFTA-nominated crime drama was its most successful yet, drawing an average audience of 8.2m in the UK last year. The season finale brought a consolidated audience of 9.9m to BBC One, making it one of the top five dramas of 2017.

Acorn TV currently has the first three seasons of the show, and will add the fourth season on November 26.

The Line Of Duty deal is a major coup for Acorn TV, which now competes with the likes of ITV Studios and BBC Studios Distribution-owned SVOD Britbox for British content.

Recent years have seen the RLJ Entertainment-owned platform aggressively pushing into scripted originals such as London Kills and Queens Of Mystery. Earlier this year, AMC Networks bought RLJ for US$65m.

Don Klees, VP of programming for Acorn brands at RLJ Entertainment, said: “Acorn TV continues to rapidly grow and remains the go-to destination for the very best in British television as exemplified in our newest acquisition. Line of Duty has always been one of our favorite British thrillers as creator Jed Mercurio and World Productions continue to deliver nail-biting cliffhangers with every new season.”