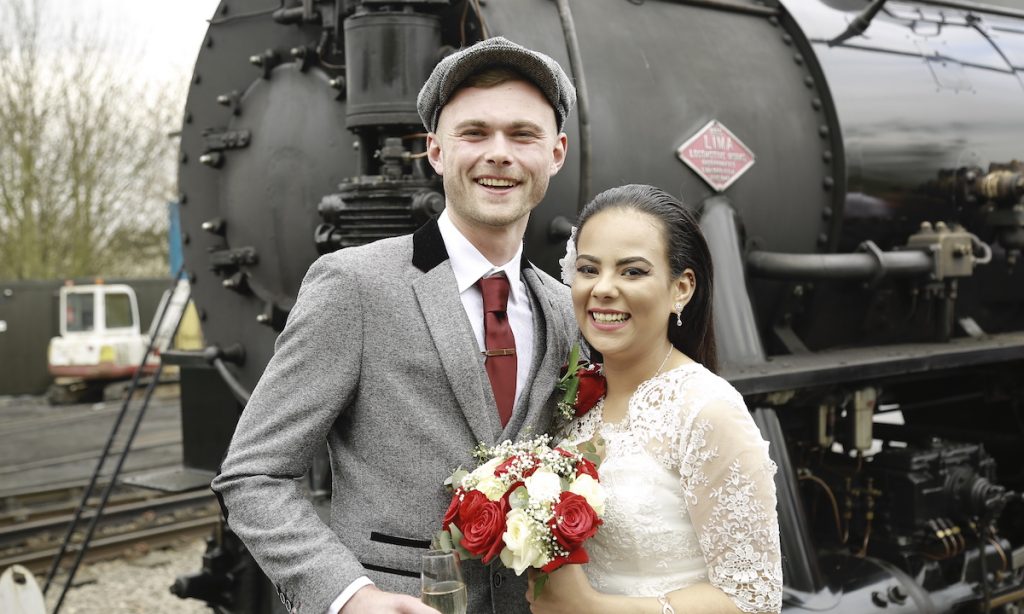 The show is in development and is expected to air on A+E’s Lifetime network, which earlier this year picked up four recent seasons of the UK version. The format deal follows earlier remakes in China, Australia, France and the US, with the latest agreement set to mark the 18th local production for the title.

Hornsby said: “The drama, laughs, tears and tantrums of the UK version have already resonated with our viewers, so we can’t wait for the response to a homegrown version featuring local people, and customs and locations unique to South Africa.”

Barth added: “Don’t Tell The Bride is an evergreen, appealing format that continues to be popular in the international marketplace, despite a plethora of new and more extreme wedding shows.

“The simplicity of the idea – getting the groom to make all the arrangements in secret, including choosing the bridal gown – is its real genius and works the world over as, despite calls for equality, men rarely choose to organise their wedding in real life.”

The show started life on BBC Three in the UK in 2007 before moving to BBC1, Sky1 and then E4 in 2017. The UK version is produced by Renegade Pictures and is into its 14th season, which has already been acquired by Nelonen in Finland.