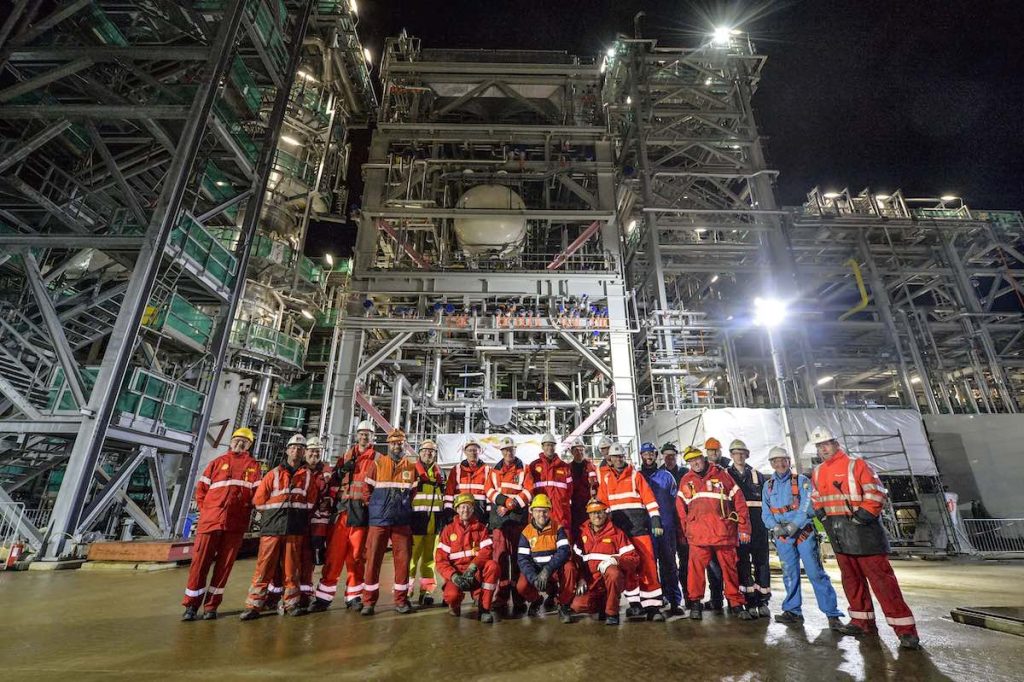 The Brighton-based production company has also booked an order from Quest in the UK and Discovery Germany for a third season of its exclusive-access series Mega Shippers, taking the total number of hours to be delivered over the next 12 months to 79.

The show reveals the complex inner workings of some of the world’s busiest road, rail, air and sea ports, and meets the people who keep Europe moving. It is due to be delivered in the second quarter of 2020 and is being distributed by Hat Trick International. 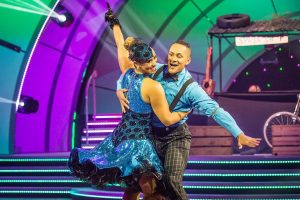 BBC Studios has struck its first format sale in Lithuania after agreeing a deal for a local version of hit entertainment show Dancing With The Stars.

Lithuanian National Radio and Television (LRT) will air the 12-part series, which will be produced in-house by the public broadcaster this autumn.

The agreement with LRT marks the 58th local production of the format, which sees local celebrities partner with professional dancers to learn a variety of ballroom routines in a bid to impress judges, a live studio audience and viewers at home.

Discovery Italia has picked up a new series of Shopping Night from Banijay Group-owned prodco Magnolia, which will air on the factual broadcaster’s Real Time channel. 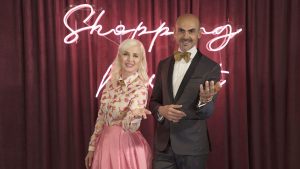 SBS in Australia, YLE in Finland, OUTtv in Canada and TV2 Norway are all among buyers of the BBC factual series, which goes behind the scenes of the adult film industry. It is from The Connected Set for BBC Three and has also been picked up by Cielo TV in Italy, Kanal 2 in Estonia and Polsat in Poland.

Meanwhile, Stacey Dooley: Face to Face With The Arms Dealers, from Zig Zag Production, has been picked up by SBS, SVT in Sweden, YLE, NRK in Norway, DR in Denmark, Canal+ Dokument in Poland and BBC Brit for Africa. RTL in Luxembourg and the Netherlands is also onboard.

Other Banijay deals have seen the first two seasons of Young And Pretty Minted, from Welsh production company Wales & Co, sold to TV2 in Denmark and TVN in Poland, while Abused By My Girlfriend, by Century Films, has been sold to Nine Network in Oz, DR and RTL in Germany. RTS in Switzerland, Discovery in Denmark, Finland and Sweden, and Foxtel in Australia, have also taken rights. 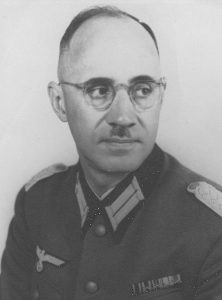 UKTV in the UK, ZDF Info in Germany and Planète+ in France have picked up documentary film The Good Nazi from financier and distributor Drive.

The show, which explores the exploits of Nazi officer Major Karl Plagge who risked his life to save thousands of Jews, will also air on RTI – Mediaset in Italy, LRT in Lithuania, Foxtel and Viasat World for CEE and Scandinavia. The film was produced by Associated Producers in Canada for Vision TV.

Meanwhile, Discovery-owned channel DMAX in Germany, TV4 in Sweden and TVNZ in New Zealand have all acquired the first season of Warship: Life At Sea, produced by UK-based Artlab Films for Channel 5 in the UK.

The observational docuseries was filmed over seven months and follows the 280-strong crew on board warship HMS Duncan. DMAX has also pre-bought a second season of the show, which was recently re-commissioned by Channel 5. 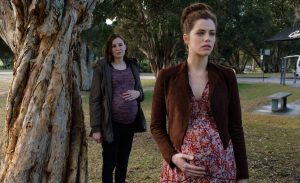 US streamer Crackle and CBC in Canada have picked up drama On The Ropes from UK-based distributor DCD Rights.

The show, from Lingo Pictures Production for SBS in Australia, has also been acquired by Rialto Channel in New Zealand, along with DCD’s drama Inspector Rojas: In Cold Blood. The thriller, from Villano Production for Mega, has been picked up by SBS as well.

Other DCD deals have seen Closer Productions’ drama The Hunting picked up by Channel 5 in the UK, Sky New Zealand, RTE in Ireland, CBC, IVI in Russia and NPO in the Netherlands.

The distributor is also prepping new dramas for MIPCOM, which include: The Secrets She Keeps, a thriller from Lingo Pictures for Network Ten; murder drama Dry Water; and the distributor’s first short-form scfripted series Find My Killer, by Screentime NZ for TVNZ OnDemand.

Nicky Davies Williams, CEO at DCD Rights, said: “It is fantastic to be approaching MIPCOM with such a solid raft of sales confirmed for our recently launched titles. We are delighted, although not surprised, that they were so well received, and we are very much looking forward to introducing our brand-new slate of dramas to international broadcasters in Cannes this October.”