YouTube is emerging as the key forum for creative experimentation and the platform of choice for under-24 year-olds, and while many creators are not “an obvious fit” for traditional media, they are building the future of the content industry, according to YouTube EMEA boss Cécile Frot-Coutaz.

Speaking at IBC, Frot-Coutaz said that YouTube was primarily “a technology platform” whose USP was to enable “participation” of its audience, she said. This had shifted what people expect from a content provider, she added.

She nevertheless claimed that YouTube can still be a mutually beneficial partner both for broadcasters and pay-TV providers.

The former Fremantle boss said that there is now a huge difference in the age profile of users that view content on TV and those who view it on mobile devices, with the implication that this mirrors the age profile of YouTube. Content providers “need young people at scale”, she said. 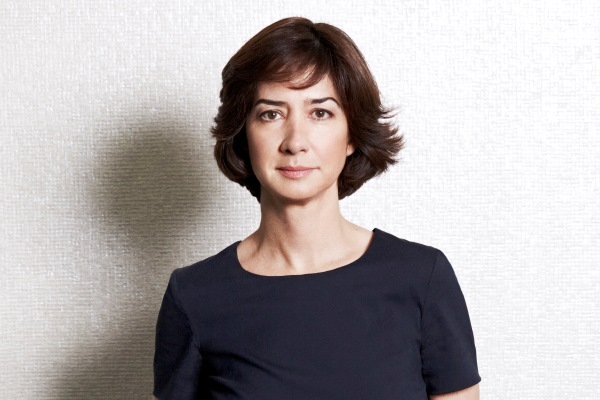 YouTube content creators are similar to traditional content creators, focusing on similar genres, she said. The main difference is that the individuals involved are “also business owners” who make money from YouTube but also monetise their profiles off YouTube through merchandising, retail and other activities.

She said that there had been a 70% increase over the last year in the number of users who follow and interact with YouTube creator channels. The number of YouTube channels making six figures or more has gone up by 30% in the last year alone.

Frot-Coutaz said that creators harness “the power of anti-broad appeal fan relationships” that “appeal to those in the know”, quoting Kevin Allocca, head of trends at the video sharing site.

Young people now turn first to YouTube for news and entertainment, she said.

Frot-Coutaz said that YouTube was also increasingly a place where important conversations about politics and society take place.

“YouTube is increasingly a place that breaks down genre lines,” she said.

Frot-Coutaz said that advertising was going to digital platforms including YouTube, but that this was primarily at the expense of print rather than TV, at least so far, and that the video platform could be an ally to broadcasters.

She said that media companies looked on YouTube as an important channel to raise awareness of their content. Broadcasters can take advantage of the platform to engage with audiences, she added, citing the EBU’s creation of a channel focused on Eurovision and Spanish broadcaster RTVE’s launch of a live stream of the activities of its Operación Triunfo talent show’s contestants, leading to a 10% growth in the show’s audience.

She said that YouTube’s pay-TV partners had made the service available on their set-top boxes.

Another challenge is content that “crosses the line”, even though this is “a fraction of one per cent”, she said.

“YouTube allows for creative experimentation on an unprecedented scale,” she said.