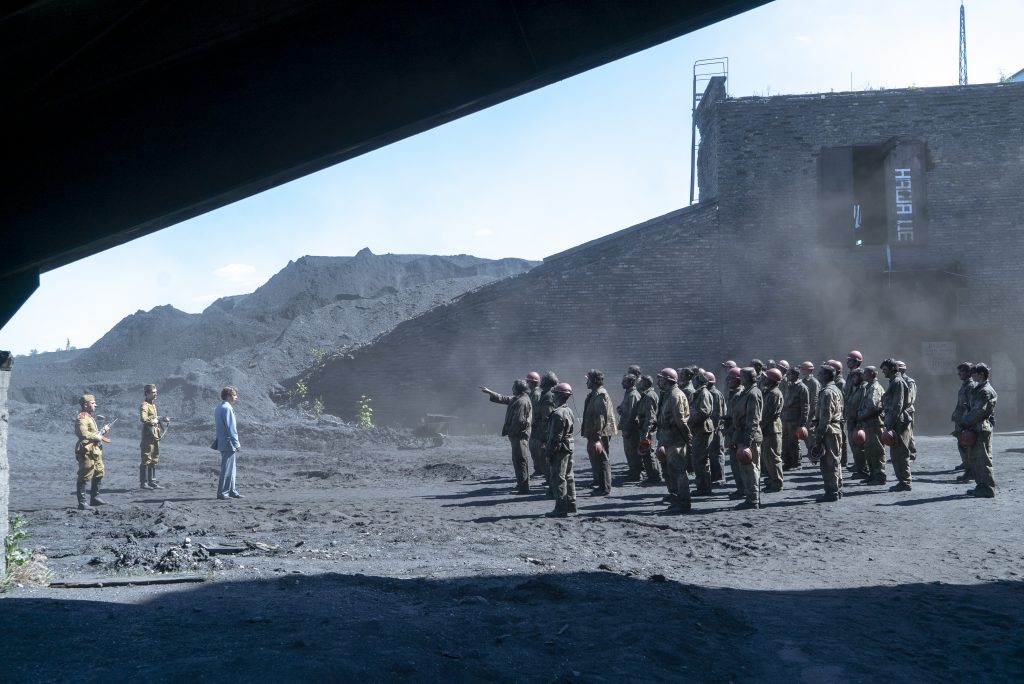 HBO’s Game Of Thrones and Chernobyl emerged as the top winners at the weekend’s Creative Arts Emmy Awards ceremonies.

Game Of Thrones took home the most prizes for both nights combined, winning 10 gongs, while Chernobyl came in second with seven awards.

The show’s controversial ‘The Long Night’ episode garnered a number of awards, despite criticism for its naturalistic shooting style. Notably, it did not pick up any cinematography prizes.

The Primetime Emmy Awards are to take place on Sunday, 22 September.