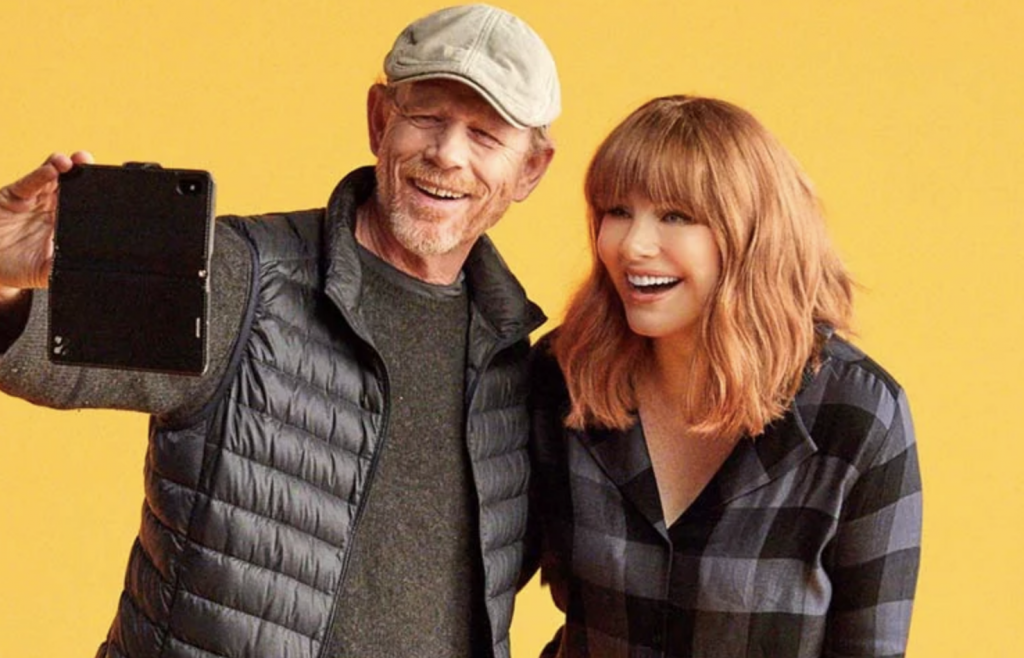 Apple picked up worldwide rights to the doc ahead of its premiere at the Toronto International Film Festival (TIFF) last Friday (6 September), according to Variety.

In the 81-minute film, Howard teams up with her father, producer-director Ron Howard, to explore contemporary fatherhood. The doc includes interviews with Hollywood dads such as Judd Apatow, Will Smith, Jimmy Fallon, Neil Patrick Harris, Kenan Thompson, Jimmy Kimmel and Ken Jeong, alongside non-celebrity fathers from around the world.

The doc – which is produced by Imagine Documentaries and Dove Men + Care – falls under Apple’s first-look deal with Ron Howard and Brian Grazer’s Imagine Entertainment, struck earlier this year.

The film will premiere on Apple TV+, but is also expected to receive a theatrical release. While streamers such as Netflix have been fairly rigid on the latter, showing flexibility for select projects but not all, other platforms have been more open to theatrical windows, which are an essential component of awards qualifications and marketing campaigns.

Apple’s streaming service is getting ready to go head-to-head with Disney+ later this autumn, with plans to launch in November priced at $9.99 per month.