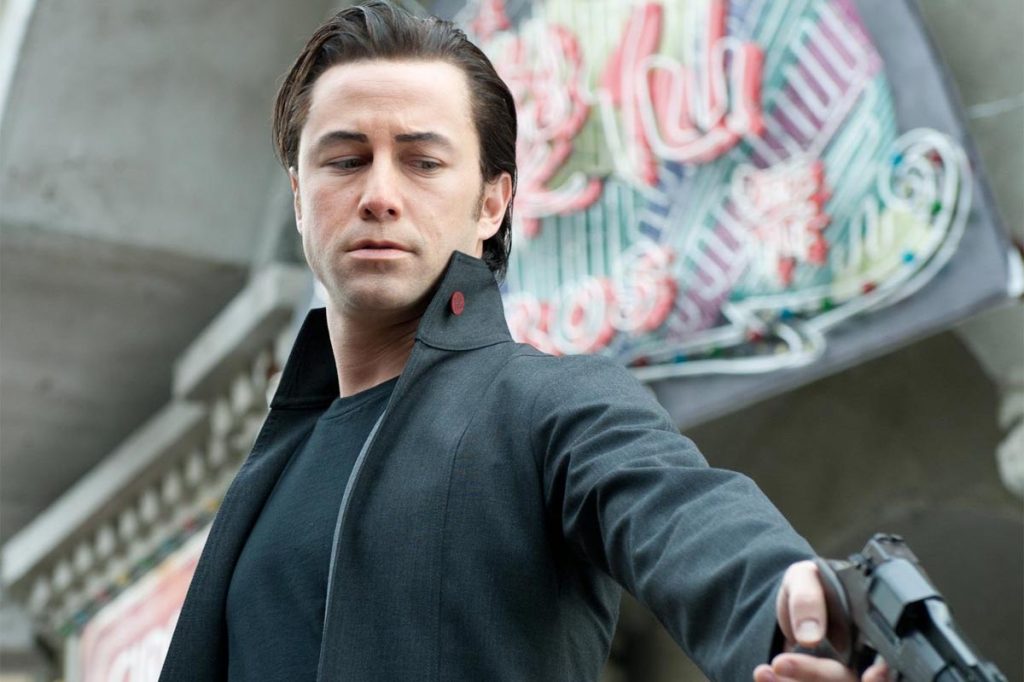 Apple has greenlit its latest talent-led scripted project with a drama from Looper and Dark Shadows star Joseph Gordon-Levitt.

Mr Corman will be written, directed and exec produced by Gordon-Levitt, who is also set to star in the half-hour dramedy that explores the life of a schoolteacher living in LA. The show is being produced by A24 and the actor’s HitRecord label, according to US reports.

Gordon-Levitt has starred in numerous films including Inception, The Dark Knight Rises and 50/50, as well as TV shows such as Roseanne and 3rd Rock From The Sun.

Full details of Apple’s forthcoming streaming proposition are yet to be revealed although it has unveiled programming to date including Jennifer Aniston, Steve Carrell and Reese Witherspoon-starring series The Morning Show, reportedly costing $300m for two seasons of 10 episodes.

Science fiction dramas See and For All Mankind are also on the slate, alongside a CGI dinosaur extravaganza from Iron Man director Jon Favreau and BBC Studios’ Natural History Unit.

Reports last month claimed the tech giant was looking to price Apple TV+ at $9.99 per month, with a launch date in November.