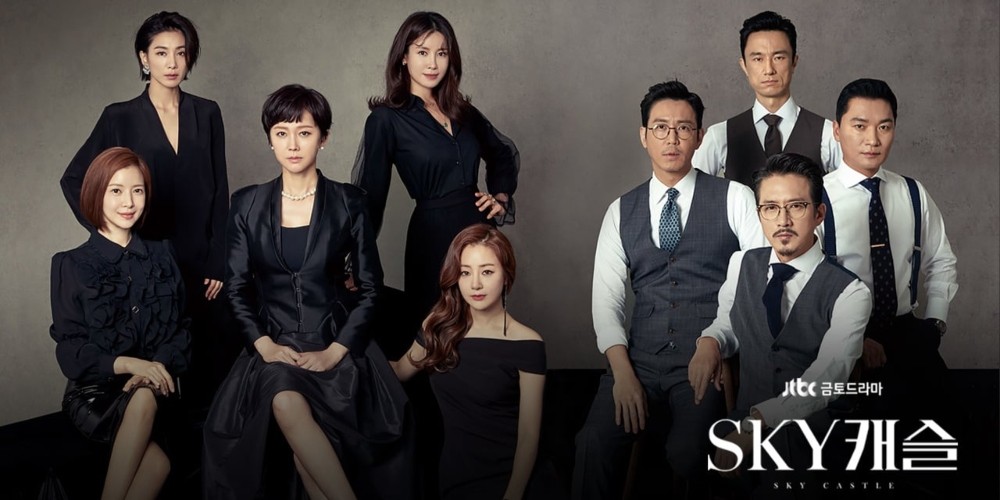 Streamer Rakuten Viki has struck a pair of content partnerships with Korea’s CJ ENM and JTBC.

The deal, which spans more than 30 titles, include CJ ENM’s What’s Wrong With Secretary Kim, Touch Your Heart and When The Devil Calls Your Nan, among 14 shows form the media group.

Meanwhile, JTBC shows heading to Rakuten Viki include Sky Castle, Radiant and The Wind Blows, which are part of a 17-title deal.

The majority of the content on Rakuten Viki is subtitled into more than 200 languages, including English, Spanish and Portuguese. The streamer reaches more than 40m worldwide, and the platform is available in more than 190 countries.

Rakuten Viki is primarily an AVOD service but provides a premium option for $49.99 per year in the US. The platform – which was acquired by Japan’s Rakuten in 2013 for $200m – offers around 2,000 shows in the US, including Korean, Japanese, Taiwanese and Chinese content.

The content deal comes amid a turbulent period for CJ ENM, whose broadcaster Mnet continues to court controversy around its alleged vote manipulation of talent show Produce X 101. Seoul police revealed last week that it is expanding its investigation to all seasons of the show.