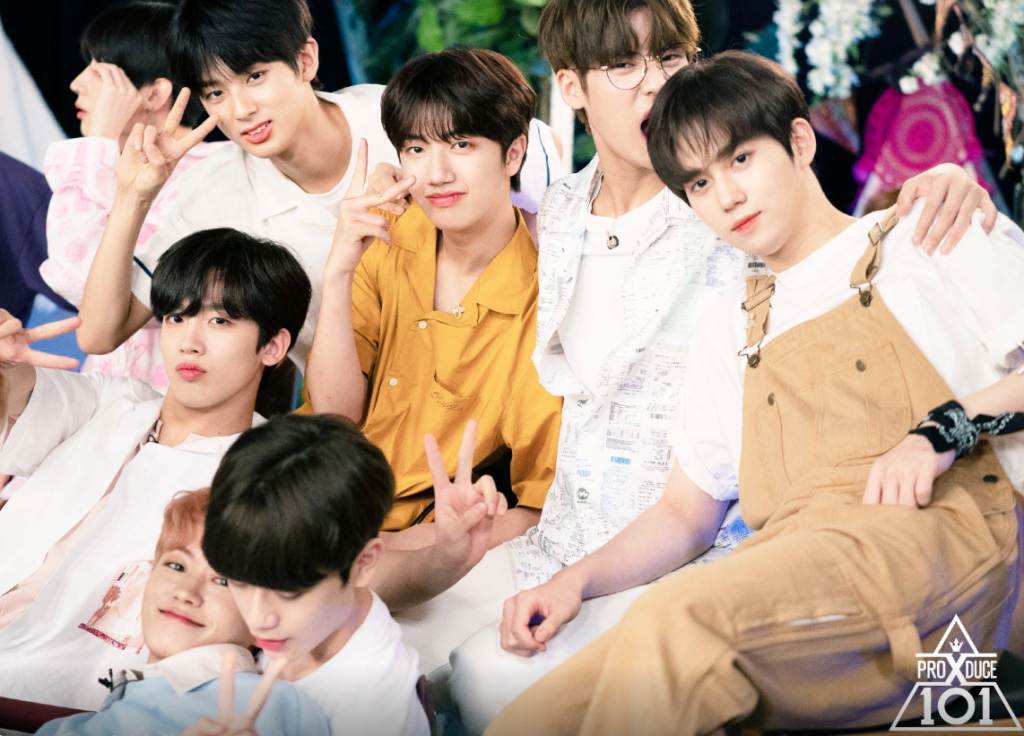 CJ ENM-owned broadcaster Mnet continues to court controversy around its alleged vote manipulation of talent show Produce X 101, as Seoul police expand its investigation to all seasons of the show.

The broadcaster came under fire earlier this summer when Seoul-based legal firm MAST Law & Consulting, representing a group of 272 viewers, filed a legal complaint against the South Korean music channel, accusing it of fraud and obstruction of business, and alleging that it altered vote counts following the July finale of the talent format’s fourth season. Mnet later invited police to conduct an investigation of the production.

According to Soompi, the Seoul Metropolitan Police Agency held a press conference on Monday (2 September), where it revealed that in addition to an investigation of season four, it will also look into potentially “unlawful practices” across the first three seasons. The format has been airing on Mnet since 2016.

Police have so far conducted two searches of CJ ENM offices, as well as the company that managed text voting on the show. They are also interviewing staff that worked on the programme.

The fourth season of Produce X 101 aired from May to July and saw members of the public forming a boy band by voting in for their favourite singers. Of the 101 trainees, who originate from various talent agencies, 11 were ultimately chosen.

The viewers behind the legal complaint claim to have noticed a recurring pattern in the votes – each of which costs around 8 cents per text-in vote – for certain contestants.

Producers for Produce X 101 released a statement on the show’s official Facebook page on 24 July apologising for the scandal and suggesting that calculating errors were to blame.