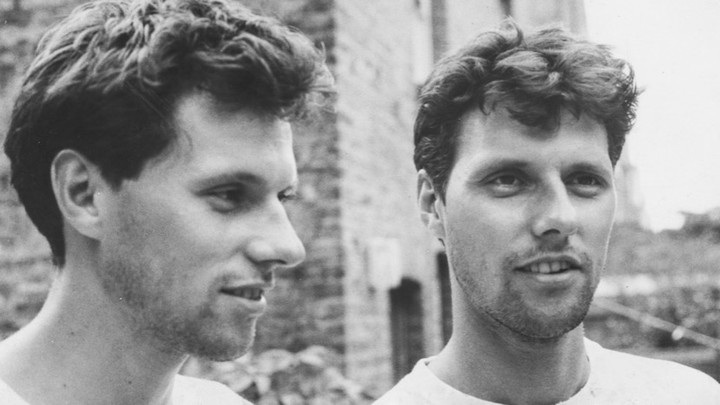 Tell Me Who I Am

Netflix has commissioned Simon Chinn and Jonathan Chinn’s Lightbox for a feature doc on memory loss entitled Tell Me Who I Am.

The Netflix Original, produced by Simon Chinn, is to premiere at next month’s BFI London Film Festival before launching on the streaming giant on 18 October.

The film tells the story of Alex Lewis, who at 18 years old woke up from a coma after surviving a motorcycle accident to find he couldn’t remember his own name, family or home. The only person he recognised was his identical twin brother Marcus Lewis, whom he relied on to re-learn the world around him. However, the idyllic childhood described by Marcus ultimately concealed a painful family secret.

The film – which premiered at the Telluride Film Festival in Colorado earlier this month – is the result of the brothers’ journey together to uncover the truth about their family.

Tell Me Who I Am is directed by Oscar-nominated Ed Perkins, whose The Guardian-commissioned doc short Black Sheep, also produced with Lightbox, was nominated for an Academy Award earlier this year.

While Simon Chinn is producer on the film, exec producers include Jonathan Chinn and Josh Braun. Co-producer is Vanessa Tovell.

Chinn said: “We were so thrilled to see the way audiences embraced our film at its world premiere at the Telluride Film Festival which felt like the perfect place to introduce people to Alex and Marcus Lewis and their extraordinary and inspirational story. We are very excited for the film to continue its festival run before it launches globally on Netflix in October.”

Perkins added: “This film has had a deep and profound impact on all of us who have been fortunate enough to make it. The honesty and bravery Alex and Marcus Lewis have shown in telling their story is astonishing and it has been amazing to see audiences at Telluride respond so positively. We cannot wait to continue sharing this important, complex and ultimately inspirational tale with people around the world.”