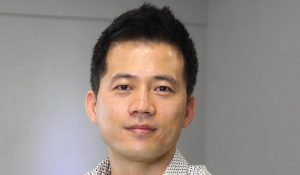 South Korean media giant CJ ENM has promoted one of its executives to oversee the company’s expansion across Southeast Asia.

He will also be tasked with developing partnerships and growth strategies across the region, having worked at the company’s Hong Kong office since its creation in 2009.

Jung, who was previously head of channels for tvN Asia and tvN Movies, replaces Sebastian Kim, who had overseen the Hong Kong office since 2017. Kim has now been promoted to a new role working across the company’s global festival partnerships and sales from CJ ENM’s headquarters in Seoul.

CJ ENM, which merged its production and distribution division with its e-commerce arm CJ O Shopping in 2018, has been attempting to rapidly expand its operations over recent years, acquiring Vietnamese outfit Blue Group in 2016 to break into the local content market.