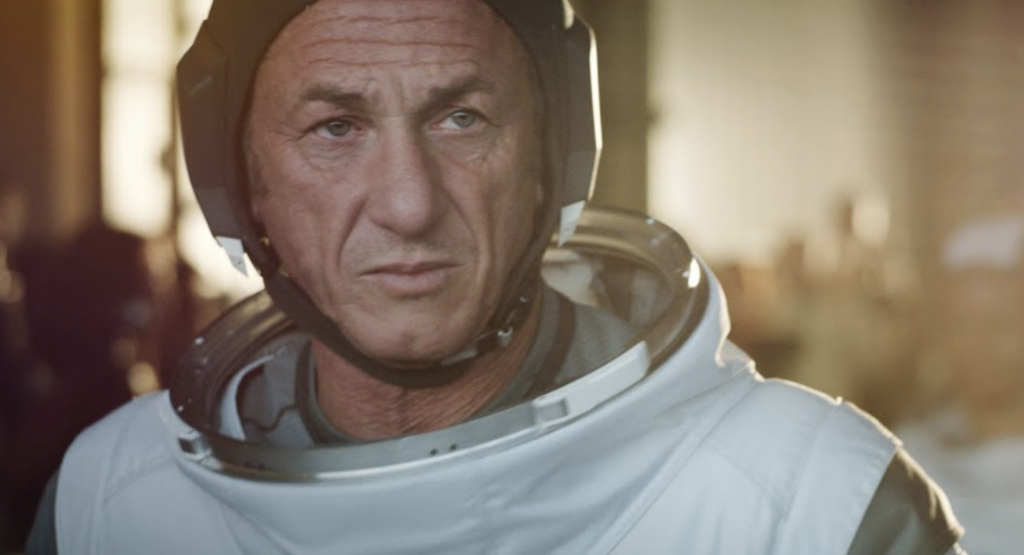 The director of programmes said the Beau Willimon-created space travel drama starring Sean Penn was a “really class piece of work with a big star and Hollywood production values” but was, ultimately, “very unrelatable to the British audience”.

The exec, who noted the co-production pre-dated his tenure at the channel, went on to point out that the drama was “possibly borne of a moment where [UK] broadcasters were thinking the way to compete in this very challenging drama market is to co-produce with big American broadcasters and streamers.

“That was probably an example of a show where the desire to produce something really glossy got in the way of thinking about what connected with a British audience,” said Katz.

The exec promised “new, diverse faces” across the Channel 4 slate going forward – the underlying drive for planned regional bases in Glasgow, Leeds and Bristol, according to Katz.

“I hope that out of this we will get to the Derry Girls all over the country – the stories that are profoundly locally resonant but have a universality that grip us all,” he said.

Katz pointed to shows such as The Big Narstie Show and The Lateish Show With Mo Gilligan as examples of new talent that have elevated the channel, and noted that factual teams have now launched a talent search to scout “a new selection of faces in factual”.

Speaking as part of a controller session at the Edinburgh TV Festival, Katz – a former BBC Newsnight editor – was quizzed about his achievements at Channel 4, where he has headed programming for two years.

Katz cited HBO co-production Brexit: An Uncivil War as the programme he most wants to be affiliated with. He also discussed entertainment format The Circle, which was picked up globally by Netflix last autumn to be localised in three territories using the show’s UK hub.

Despite lukewarm ratings for Channel 4, the format was renewed for an extended second season in January.

“This year, we are doubling down,” said Katz of season two. “We are doing a bigger show, with more live elements and broader casting. I’m confident it will come back bigger and better.”