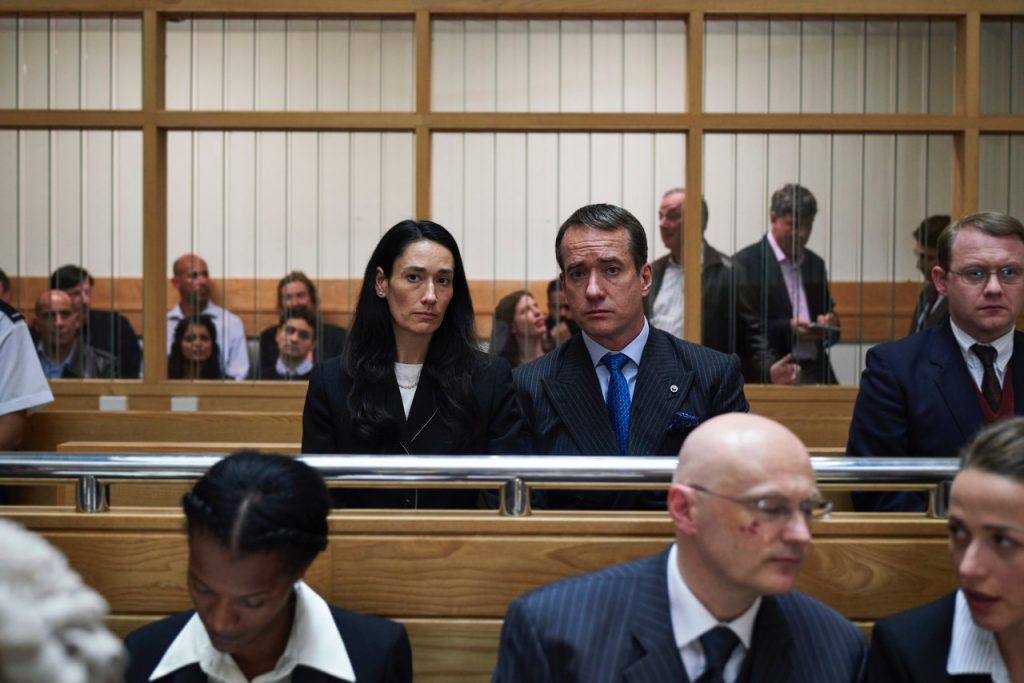 ITV and AMC are adapting James Graham’s play Quiz into a three-part series.

Directed by Stephen Frears, the Left Bank-produced drama will tell the story of British couple Charles and Diana Ingram’s attempted heist of Who Wants to Be a Millionaire?.

The story is based on real-life events that saw Major Ingram, Diana and an accomplice, Tecwen Whittock – who was sitting in the audience – accused of cheating their way to a million pounds on the show.

The couple stood trial for conspiring by coughing during the recording to signify the correct answers to the show’s multiple-choice questions.

The drama is written by playwright Graham, who most recently wrote BBC One and HBO’s Brexit: An Uncivil War. Graham adapted the story behind Quiz for theatre in 2017, when it premiered at Chichester, and ultimately transferred to the Noel Coward Theatre in London’s West End last year.

Quiz was commissioned by ITV head of drama Polly Hill, and is distributed by Sony Pictures Television, which also owns and distributes the format Who Wants To Be A Millionaire? worldwide.

The series – which is currently being filmed in London – is produced by Alice Pearse and exec produced by Dan Winch, William Village, James Graham, Stephen Frears and Left Bank CEO Andy Harries.

Hill said: “I am delighted to be bringing James Graham’s wonderful play Quiz to screen on ITV. It’s a testament to James’ brilliant scripts that Stephen Frears is directing, which together with Left Bank Pictures producing, promises to deliver a very special drama. It’s an extraordinary and thoroughly British story and is going to be a real treat for our audience.”

Sarah Barnett, president of Entertainment Networks Group at AMC Networks, added: “If this tale was invented you’d think it too preposterous – the fact that it is true, and told so brilliantly, makes for an unmissable 3-part TV event that will entertain and enthral Americans audiences every bit as much as their British counterparts. Quiz has the most remarkable bunch of talented people attached both in front of and behind the camera, and we, at AMC, are delighted to be part of it.”

Graham said: “I was gripped by this story over 15 years ago, and I’m still gripped now. It’s a very English heist. Putting it onto stage at Chichester and the West End was such a lot of fun, and with a new team we now get to re-imagine the whole story afresh for television. I have to pay credit to the late investigative journalist Bob Woffinden, who along with James Plaskett wrote the book Bad Show that kicked the whole creative process off by asking the question – what if the Major is innocent?”

Harries added: “This is a uniquely British story, as relevant and funny today as it was 18 years ago because the brilliance of James Graham’s writing and his insight into British cultural life. And no one directs this sort of story better than Stephen Frears.”