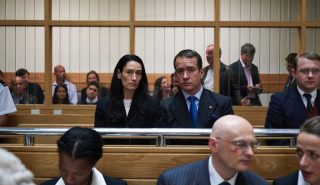 ITV and AMC are adapting James Graham’s play Quiz into a three-part series. Directed by Stephen Frears, the Left Bank-produced drama will tell the story of British couple Charles and Diana Ingram’s attempted heist of Who Wants to Be a Millionaire?. The story is based on real-life events that saw Major Ingram, Diana and an […] 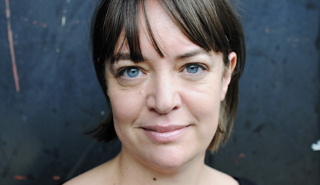 ITV, Masterpiece and Red Planet Pictures are set to work on a new Jane Austen drama based on her final novel Sandition. Austen’s original 11-chapter series has been extended into a 8×60 minute drama series by War & Peace writer Andrew Davies. Filming is expected to commence in spring 2019. The title is a Red […]

ITV has commissioned The Singapore Grip, a drama that will be adapted by Atonement screenwriter Christopher Hampton from J.G. Farrell’s classic novel. The six-part series is an epic tale set in World War II, which centres on a British family living in Singapore at the time of the Japanese invasion. The series will be executive […] 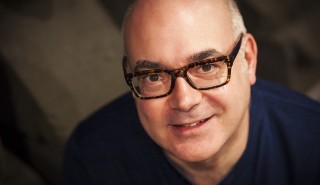 ITV has appointed former Sky and current Radio 4 exec Huw Kennair-Jones to its drama commissioning team. Kennair-Jones, most recently editor of Radio 4’s The Archers, will move to ITV to take commissioning responsbility for continuing dramas Coronation Street and Emmerdale. Joining the team in December, he will report to ITV’s head of drama, Polly […]

UK broadcaster ITV has ordered a four-part drama about a real-life jewelry heist in Hatton Garden, London. Timothy Spall, Kenneth Cranham and Brian F. O’Byrne will star in Hatton Garden, with Jeff Pope writing the four-part series with Terry Winsor. The ITV Studios-produced drama is based on an audacious jewels and cash burglary a gang […] 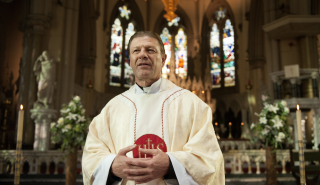 Writer Jimmy McGovern has backed Polly Hill to reinvigorate ITV’s drama output. Hill swapped the BBC for ITV last year, and is now head of drama at the UK commercial broadcaster, unveiling her first slate late last year. McGovern, whose credits include Cracker and Hillsborough for ITV and The Accused new Sean Bean BBC One […] 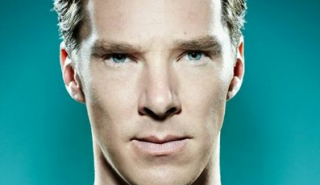 ITV’s new head of drama Polly Hill has ordered four new drama series for the UK broadcaster. Hill joined ITV from the BBC earlier this year. Her first commissions are medical drama Tauma; Girlfriends, about a trio of female friends facing up to life crises; conspiracy thriller White Dragon; and family drama Next of Kin. […] 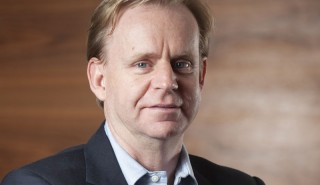 ITV has unveiled a raft of new senior programming executives in a widespread shake-up that sees new director of television Kevin Lygo (pictured) stamp his mark on the commercial broadcaster. The UK broadcaster has recruited BBC drama chief Polly Hill to run its scripted output, as part of a wider shake-up of the programming team […]