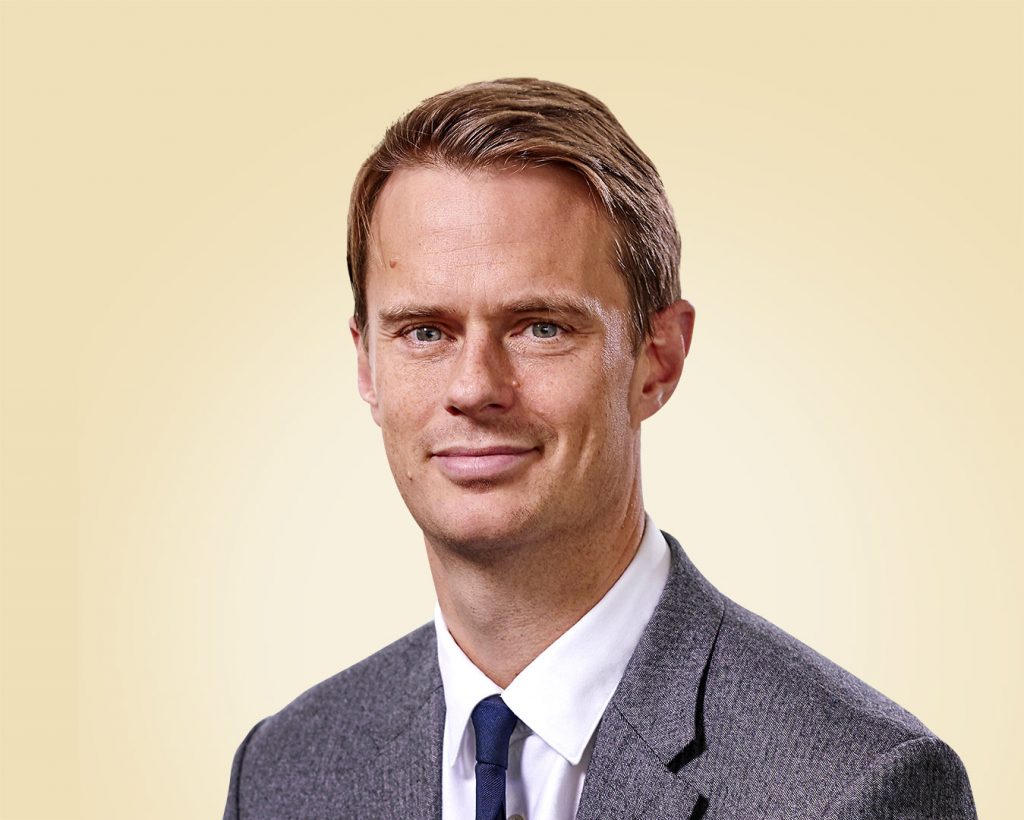 Disney has hired a Sky exec to lead its streaming drive in Europe and Africa.

Luke Bradley-Jones has joined as the London-based SVP of direct-to-consumer and GM of Disney+ Europe and Africa.

Beginning the role early next year, Bradley-Jones will oversee management for Disney+ in Europe and Africa.

The appointment comes as Disney readies a two-market international launch in November, alongside the debut of the platform.

He will report into both Jan Koeppen, president of television and direct-to-consumer for Europe and Africa, and Michael Paull, president of Disney Streaming Services. He will also work closely with Ricky Strauss, president of content and marketing for Disney+.

Bradley-Jones was previously chief marketing officer at Sky UK, responsible for brand strategy, product and content marketing, as well as customer engagement across all Sky TV, broadband and mobile products.

In his seven and a half years at Sky, Luke oversaw the transformation of Sky’s on-demand services, and led the launches of Sky Store, Sky Go Extra, Sky Box Sets and, most recently, Sky Q.

Before joining Sky, Luke spent five years at BBC Studios, the public broadcaster’s commercial arm, initially joining as head of strategy before rising to MD of BBC.com and Global iPlayer, responsible for the Corporation’s online, mobile and digital video-on-demand business.

He spent two years in the US where he launched BBC.com and built out a digital VOD business through partnerships with Apple, Netflix, Xbox and Yahoo.