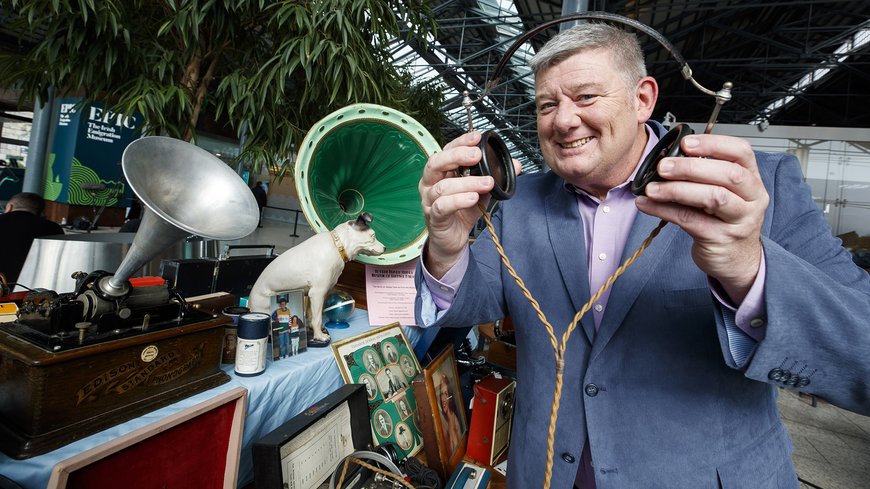 Levina Negi, VP of global acquisitions and development at Fremantle, is departing the business after seven years.

The long-time exec and formats expert is credited with acquiring global rights to hit Spanish format My Mom Cooks Better Than Yours. Most recently, she picked up rights in key territories for the RTE-commissioned multi-platform format National Treasures.

Negi first joined Fremantle in 2012 as a coordinator for global entertainment development, and rose through the ranks of the global acquisitions team.

She became senior manager of global acquisitions and development in 2015 and was named VP of the division in 2017.

In that role, Gamsu manages the US-based content acquisitions team and is responsible for sourcing new content from across the US and Canada for development and international distribution.