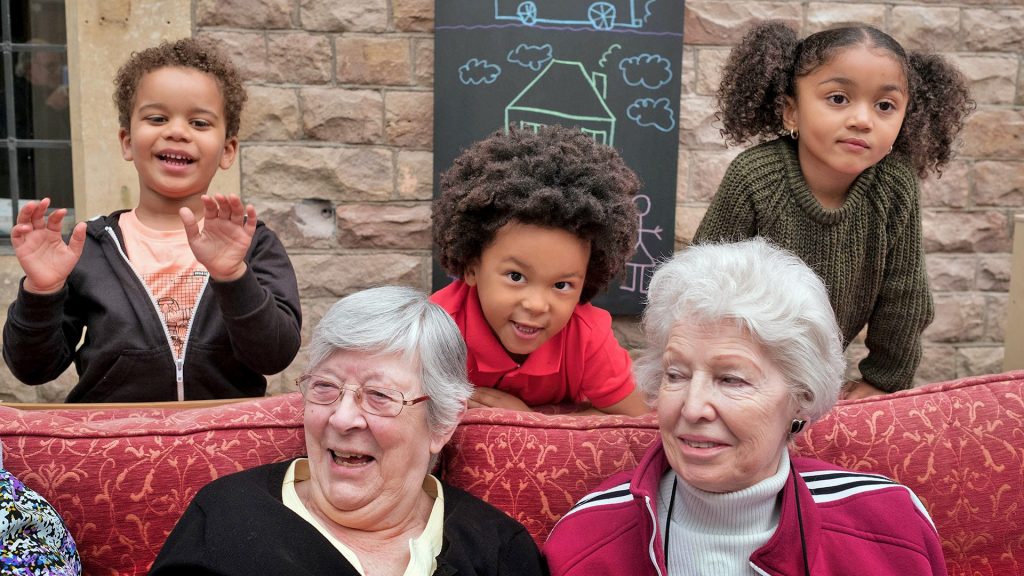 After five years with RASI, Gamsu has joined the X Factor and Punk distributor as VP of non-scripted, based out of Los Angeles, where he relocated last year as part of an expanded role with RASI. 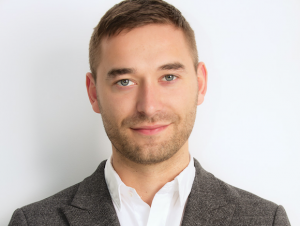 As part of an interview around Fremantle’s ambitious factual strategy, Neillis told TBI earlier this year that she would be growing the team internationally, with a focus on Fremantle’s US operation.

Gamsu most recently served as VP of non-scripted for RASI, where he worked with the German firm’s 13 US businesses to exploit its formats catalogue Stateside as well as export its US IP internationally.

He oversaw a robust slate that included the likes of Channel 4’s The Restaurant That Makes Mistakes and Old People’s Home For Four Year Olds (pictured) and ABC and Channel 4’s social experiment Don’t Stop The Music.